While automobile glass is designed with a high level of resilience, it is still worth making sure that it is properly protected as best you can—especially since the ways of doing this don’t have to be overly complicated. Check out these ways of protecting your car windshield. 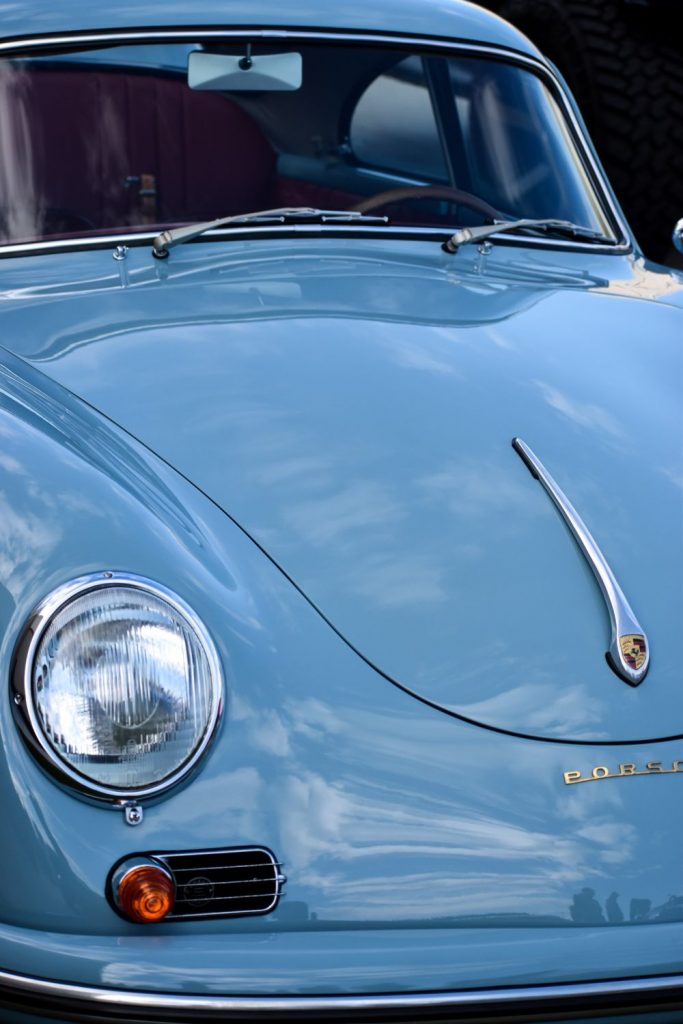 One of the most common ways for your car windshield to become damaged is from stones and debris from the car ahead, so it is advisable to avoid following too closely behind vehicles that are in front of you. As well as this, you are giving yourself a bit of extra time to react to unexpected events—making it less likely that you will get into a collision, which is obviously also going to be a potential issue that could cause you to require a new windshield!

Be Careful of Temperature Changes 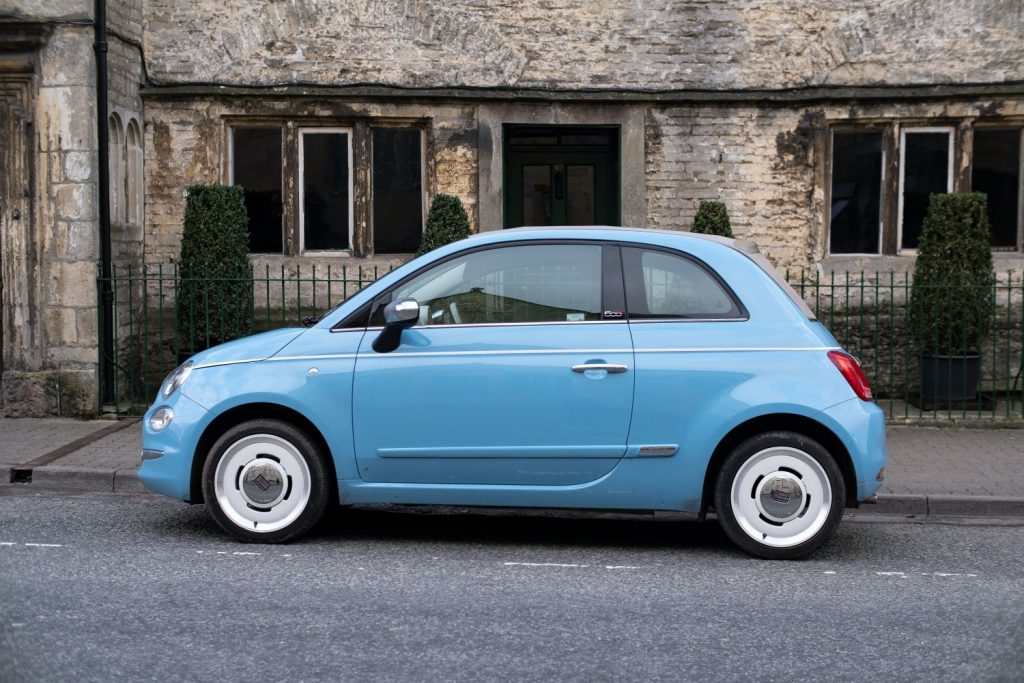 One of the other main reasons why you would need to contact a company such as sandiegoautoglasstint.com is because of temperature changes causing the glass to expand and contract; so you should try to keep it at a consistent temperature as much as possible. You can take some simple steps to achieve this, such as parking in the shade rather than in the sun. Also, during the colder months, you can keep your car at a more consistent temperature by keeping it in a garage rather than parking it out on the street.

Get Windshield Chips Repaired Straight Away

If you do happen to get a chip in the windshield, it is a good idea to get this repaired straight away. Many people tend to overlook this issue and leave until the last possible moment, but this can lead to the chip getting worse and spreading across the rest of your windshield. This can be exacerbated by the temperature changes that were discussed earlier on. Plus, if you leave the problem to get worse, it is almost inevitable that you will end up having to spend more money to get your windshield repaired properly. Eventually, you may get to the stage that you need an entire windshield replacement. 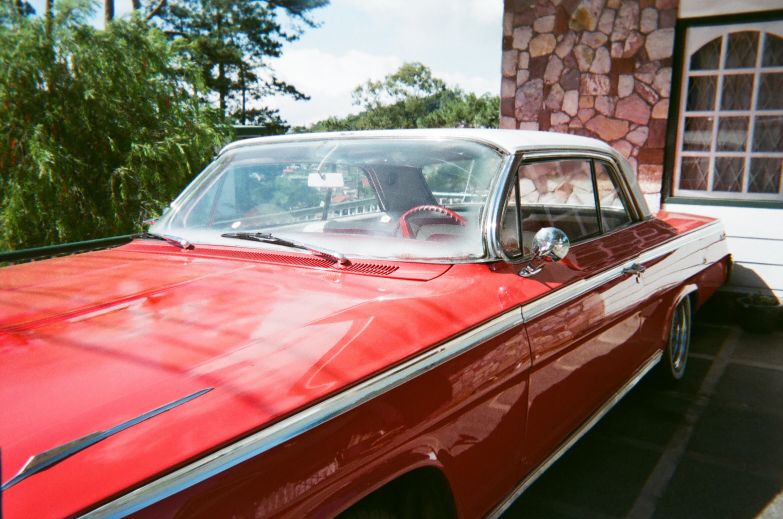 There will come a time when your wiper blades are not clearing away as much water as they once did. When this happens, a replacement is necessary. Wipers inevitably lose shape over time, which means that they are not evenly distributing the pressure. Poor wiper blades can cause more damage than you would think, so make sure you replace them as needed.

While you want your vehicle to look shiny and new, you need to be careful of harsh chemicals. This is simply down to the fact that they can discolor the glass and strip off the protective coating from your windshield. One of the biggest substances that causes this is ammonia, which works to dry out plastic and vinyl. Always use cleaning products that are specifically approved for cars and don’t use ones that are only meant for around the home.