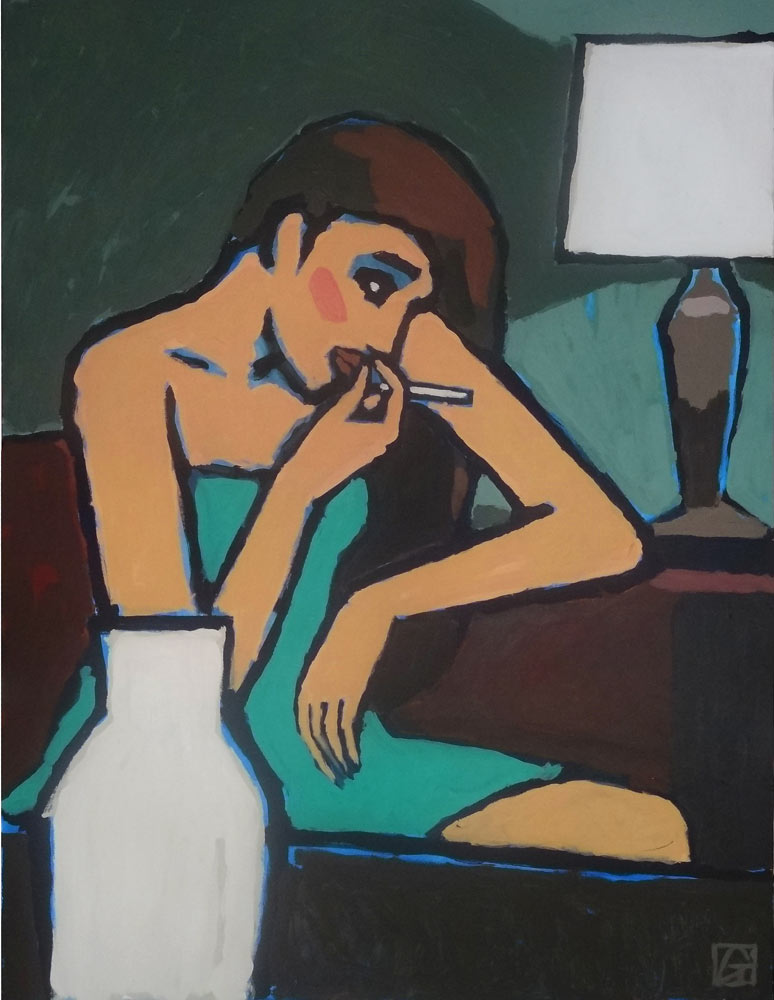 Jean-Claude Götting is a French illustrator who holds an Applied Arts degree from Duperré. Originally he started experimenting with comics, though as time went by he explored additional forms of illustration. He produced numerous covers of novels for various publishers, including the covers of the French edition of the Harry Potter series. Furthermore, he collaborates with various newspapers and magazines such as Liberation, Elle, Vanity Fair, Psychologies and The New Yorker. 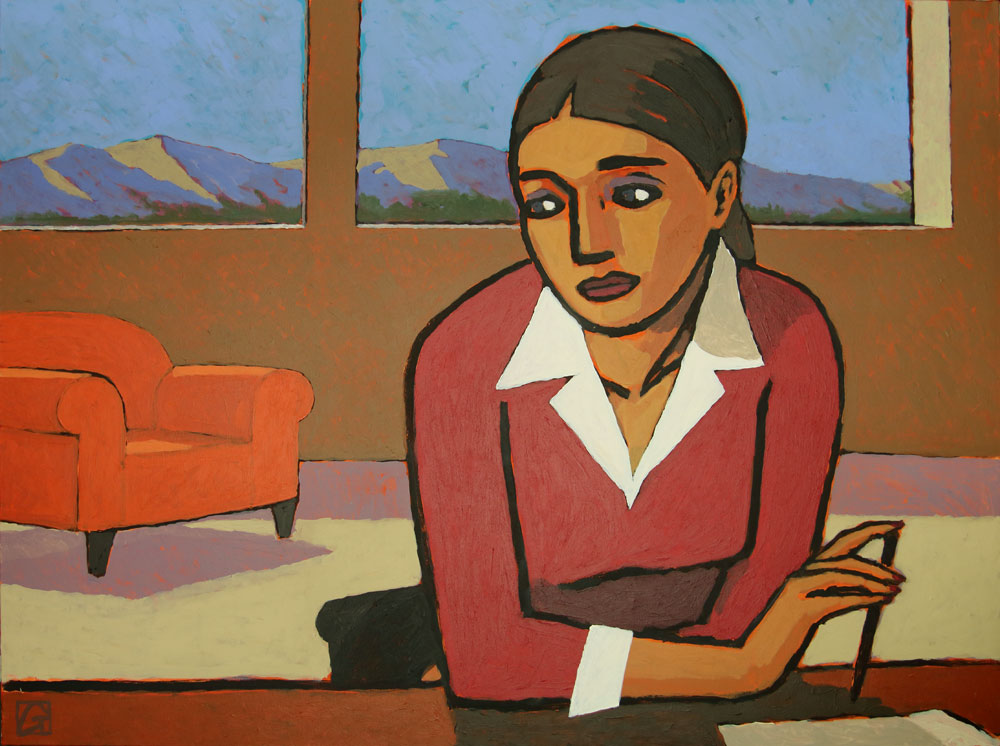 “When I paint, I start by covering my canvas with a dark plaster, a very dark screen to which I add light.” Jean-Claude explains. “I go from dark to light. I use the same technique for comics or illustrations […]“. The result is impressive. Enjoy. 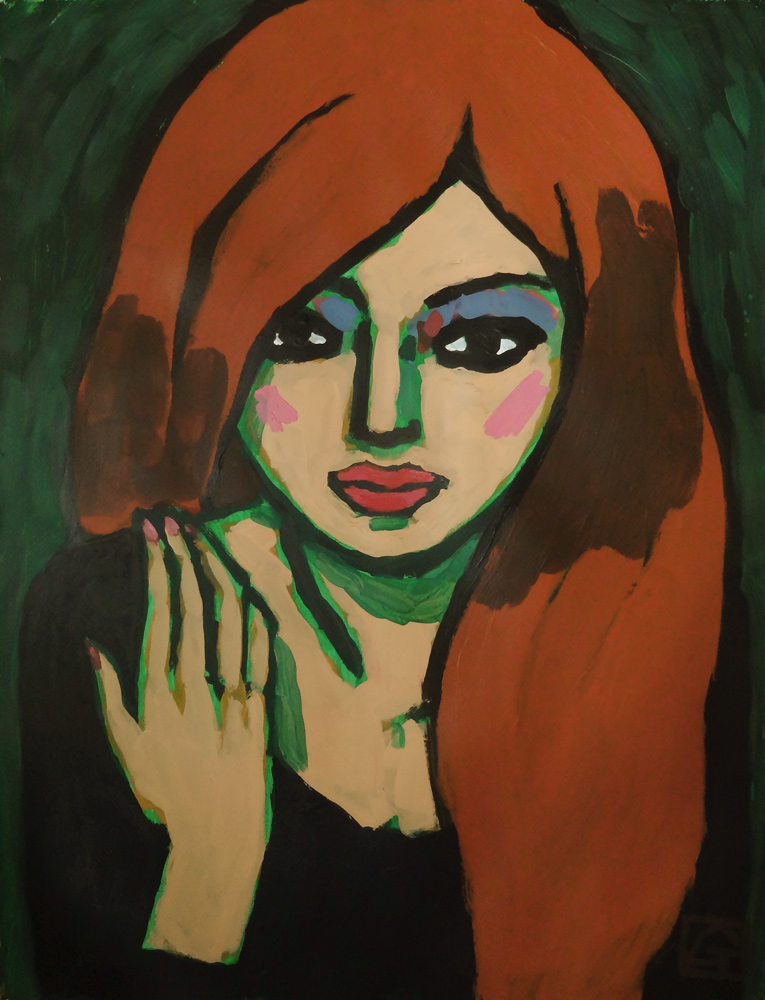 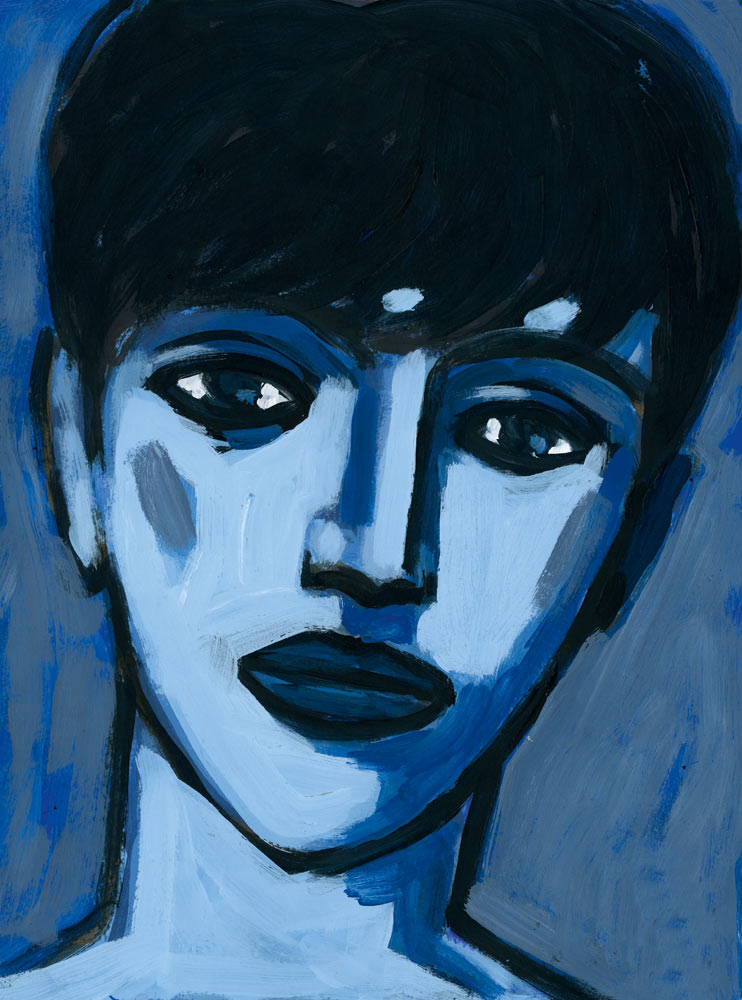 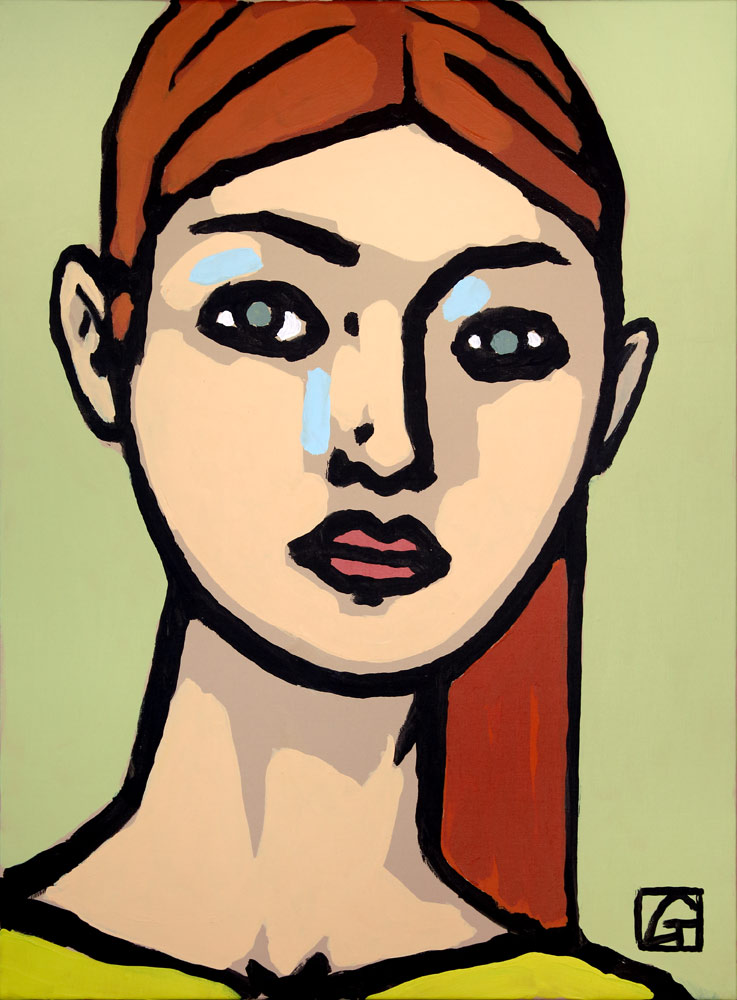 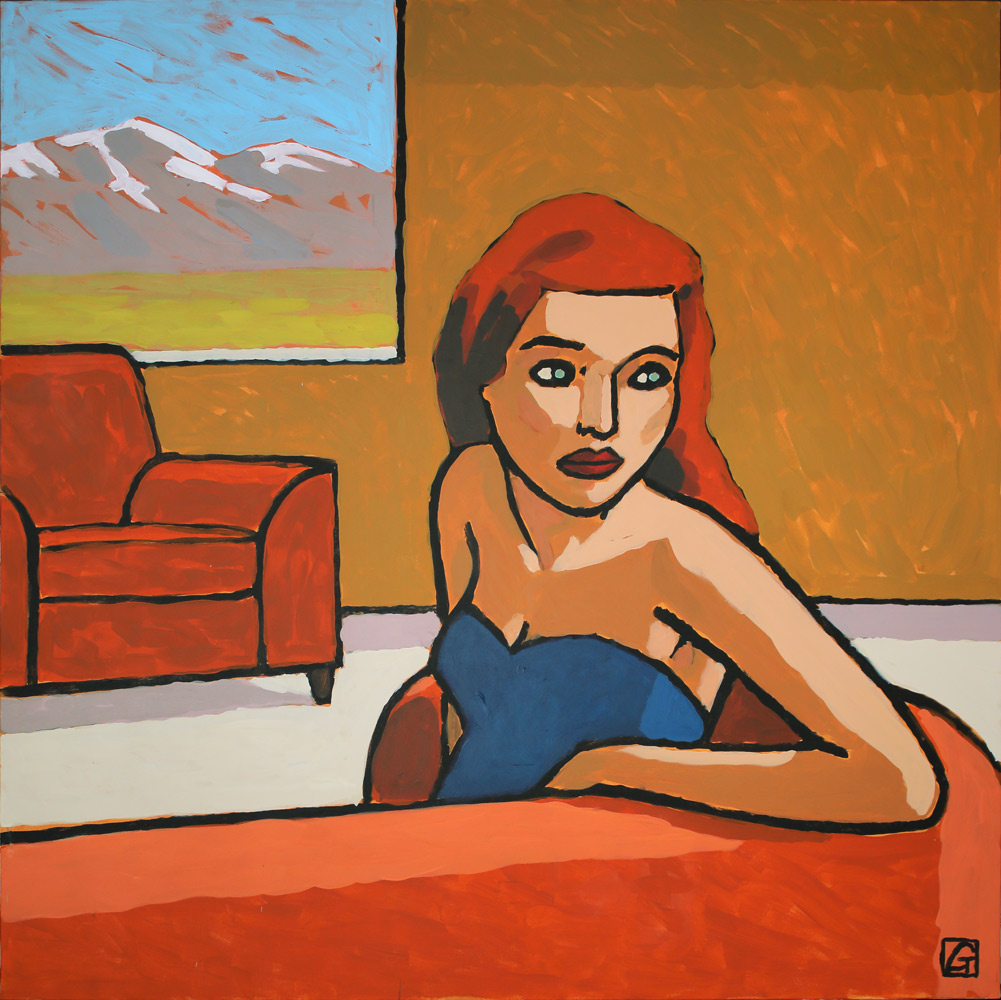 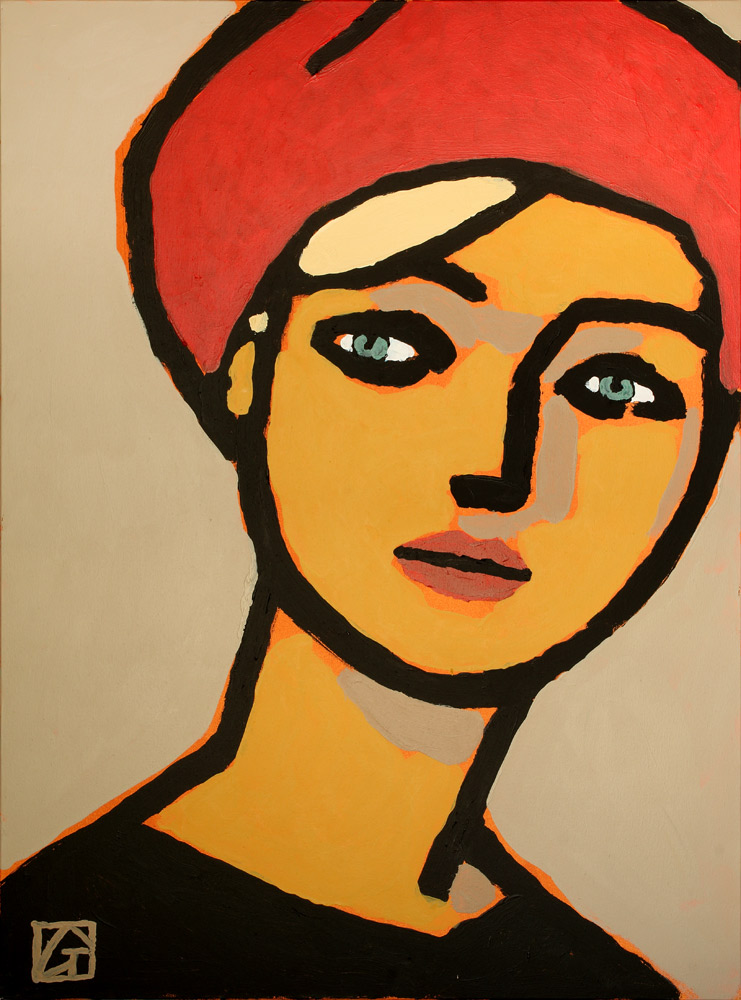 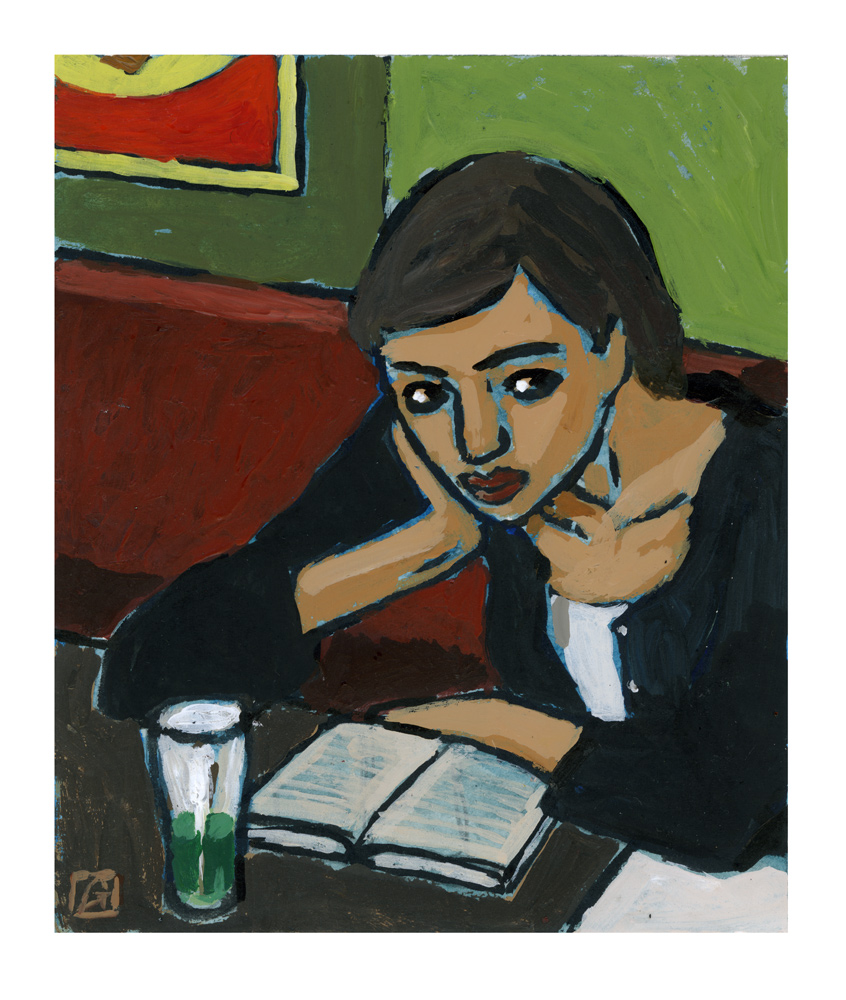 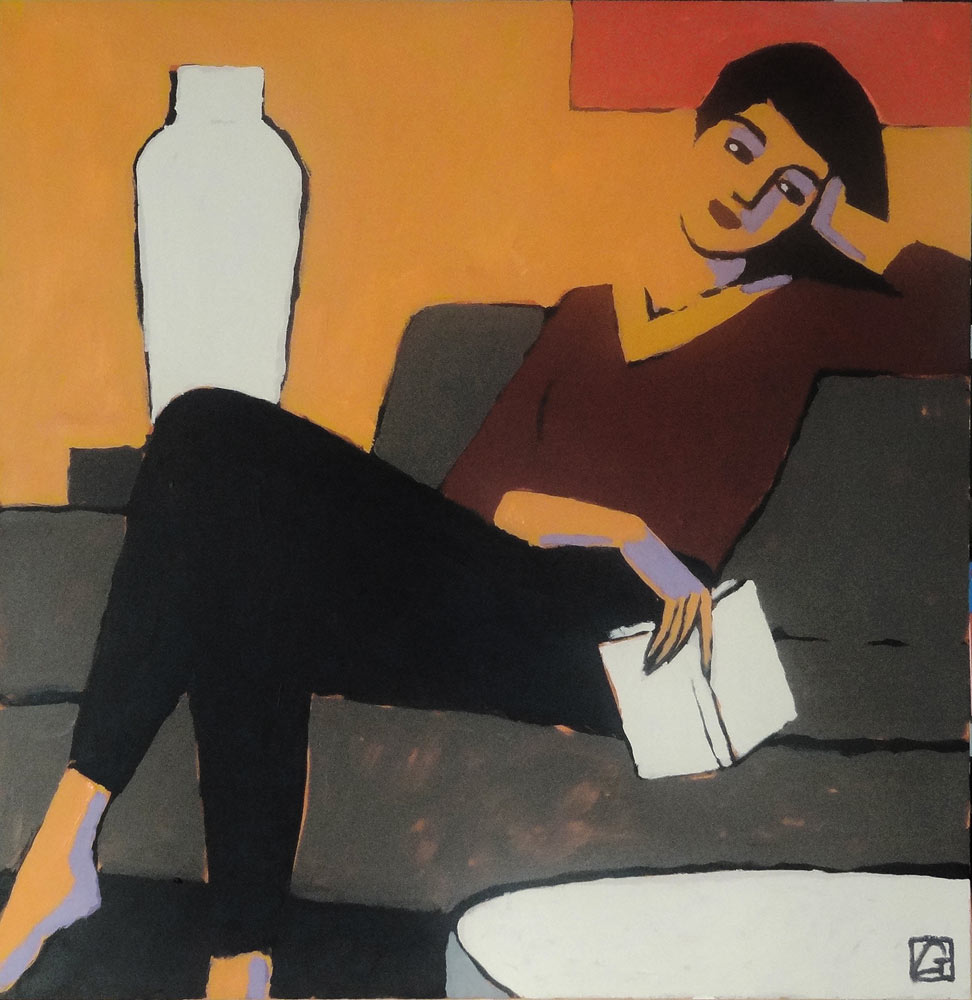