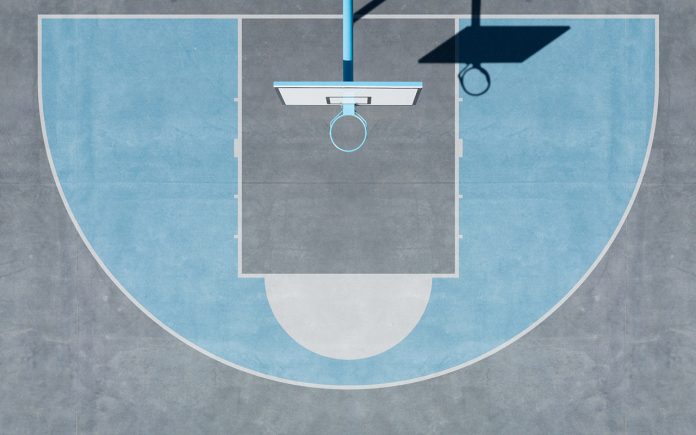 Petra Leary is an award-winning New Zealand based photographer specializing in aerial photography and videography. In her spare time she loves skating, climbing and wandering around the streets. More specifically, “I spend my time skating, playing call of duty, lighting fireworks, climbing things and wandering the streets in the real world and on google earth looking for cool places to photograph from above.” she pointed out in a recent interview. 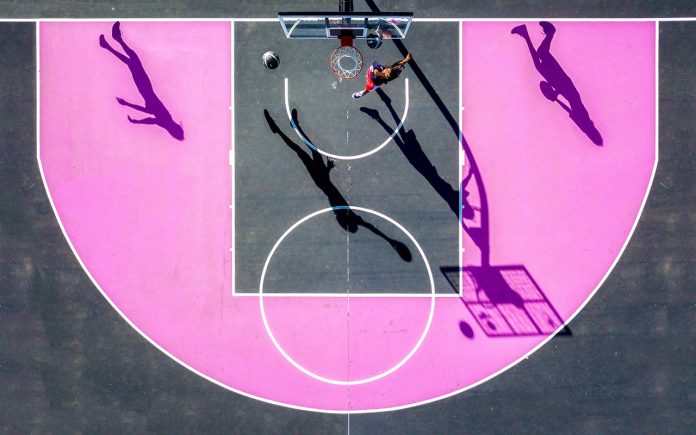 EWAT has covered this genre, aerial photography, several times. Namely, Vendors from Above over Hanoi Bridges, Ships from Above and Swimming Pools from Above to include the most distinctive. 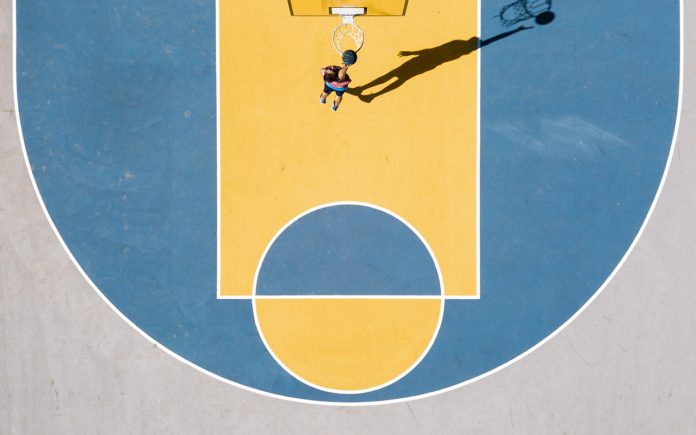 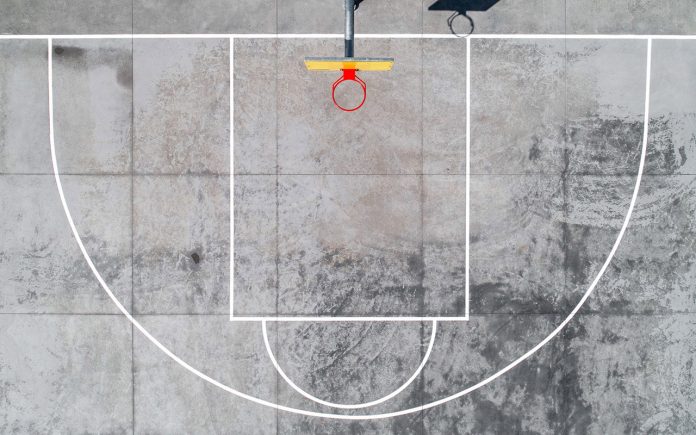 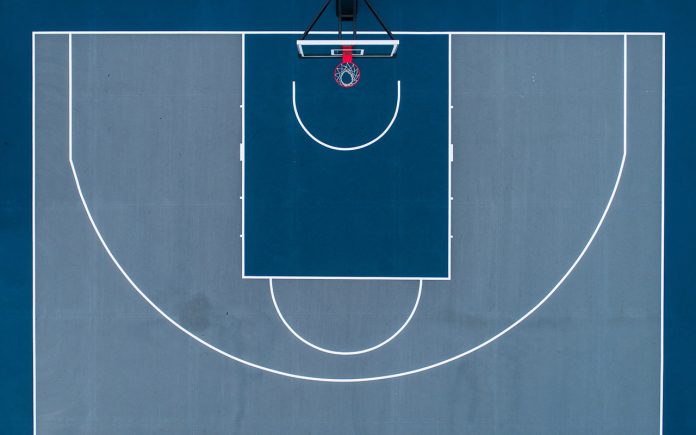 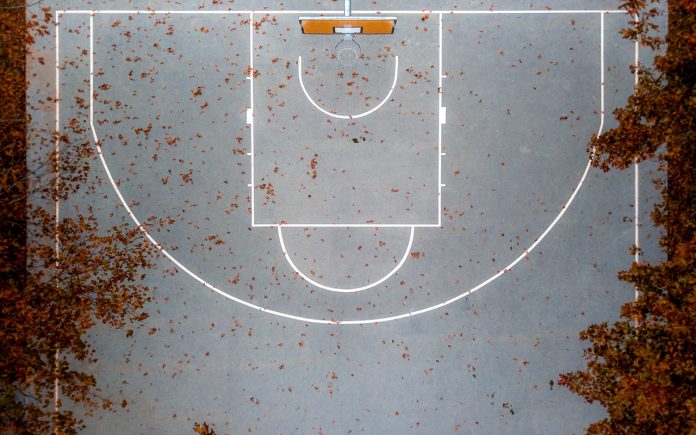 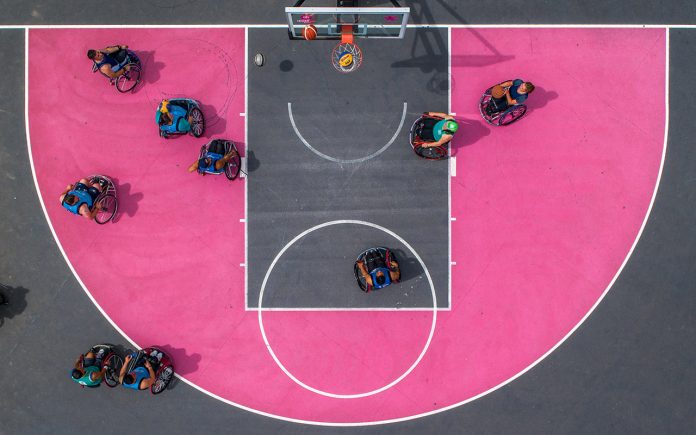 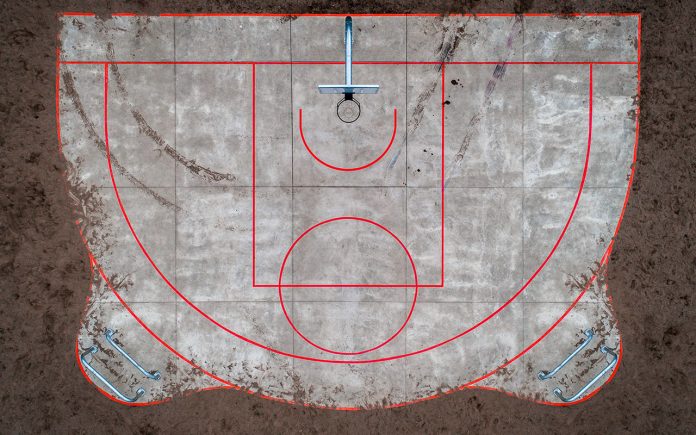 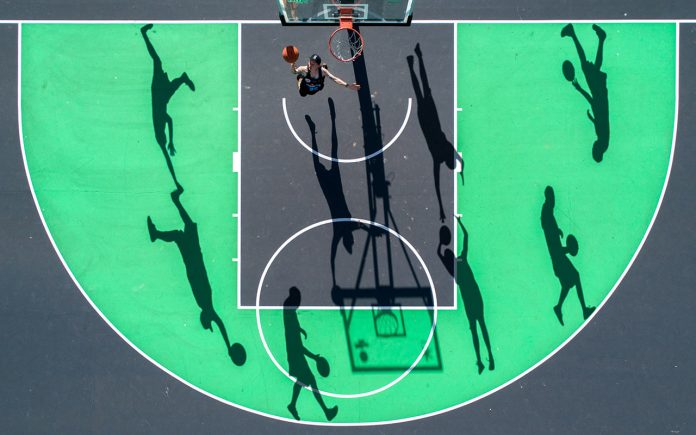 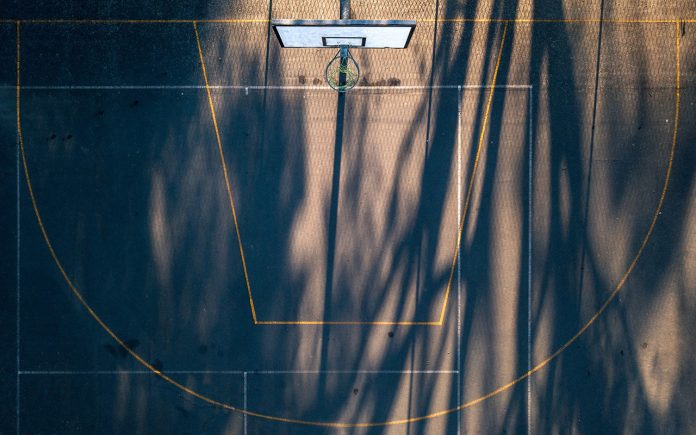