January 9, 2020 · by sunscreen · in Architecture, Creativity 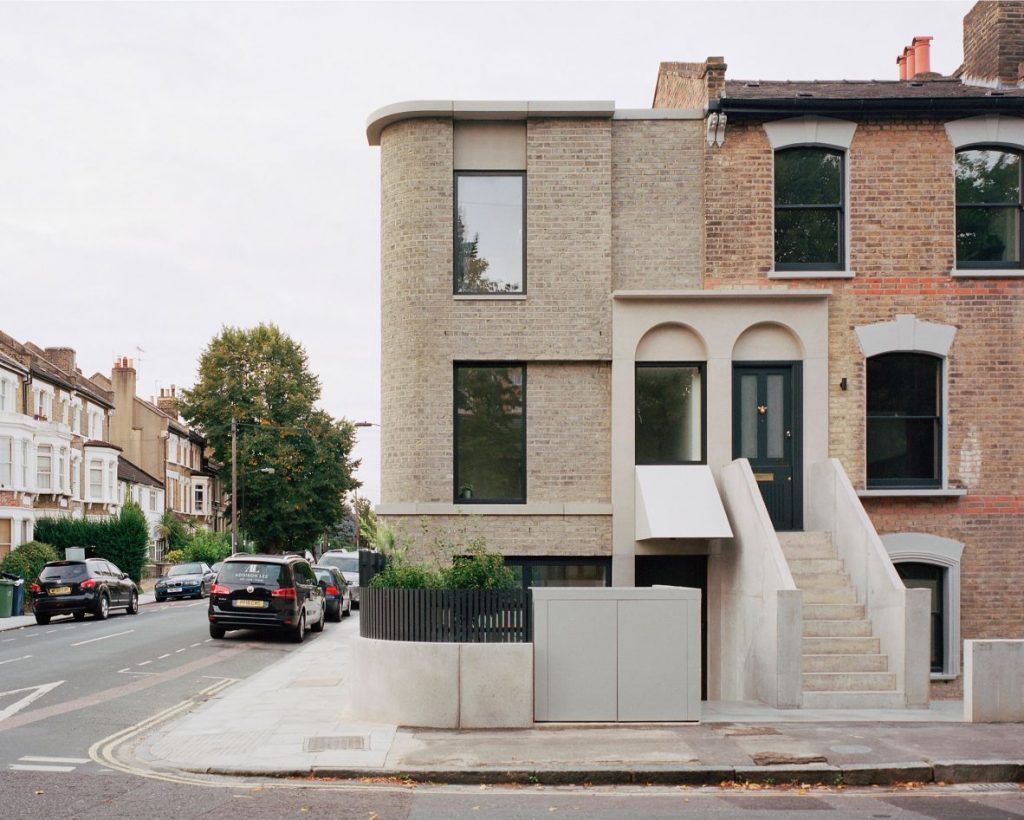 31/44 Architects was the office that re-structured a 19th-Century corner house that resides in Peckham. The studio was founded in 2010 in east London and has compiled several projects similar to the own in Peckham. “Our projects seek to connect the historic, cultural, spatial and material qualities of a place with the intent to complement and reinforce the particular conditions of their setting.” a representative of the office suggests. 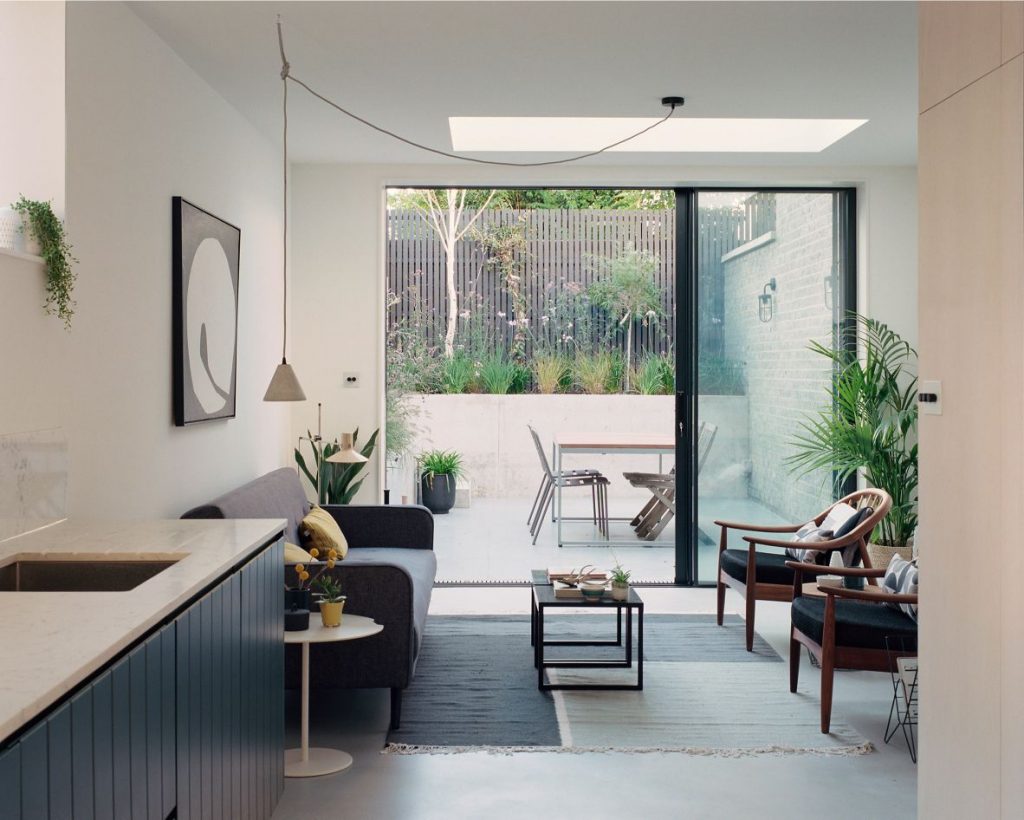 The renovated house was, originally, a Victorian terrace. The newly formed structure in the corner was wonderfully attached to the original arrangement. “Sited prominently on a street corner beyond the established building-line and attached to an existing Victorian terrace within a cohesive street pattern, the new house does not declare its presence too boldly, but reveals itself slowly“. The result is impressive. Enjoy. 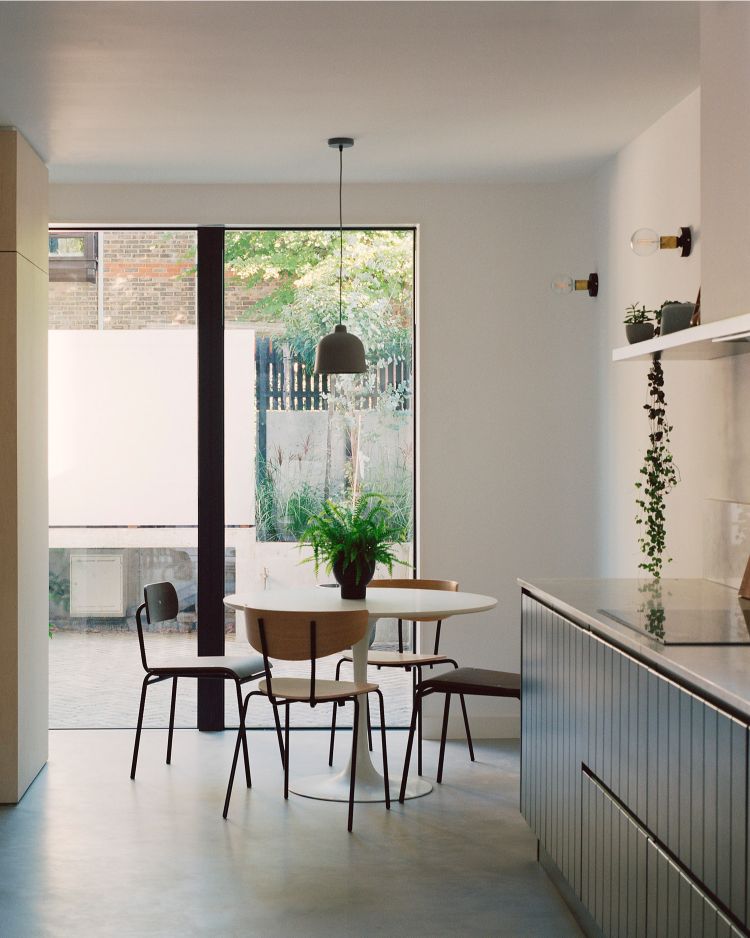 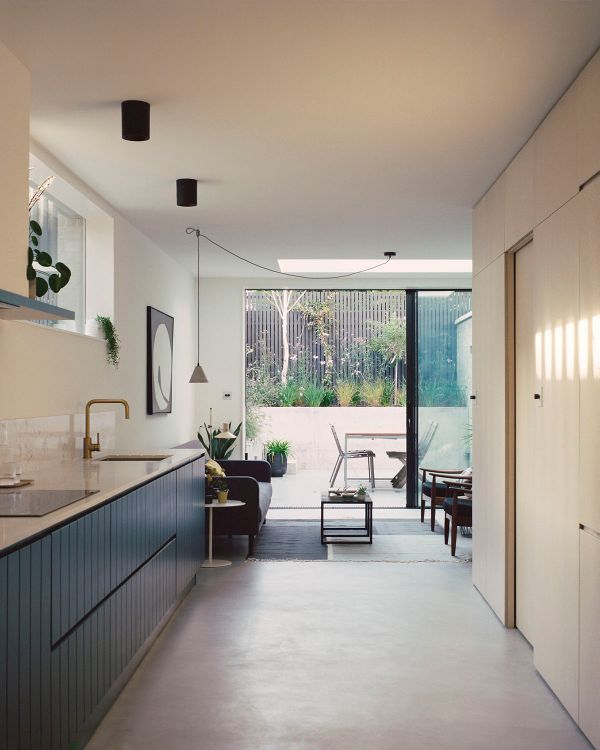 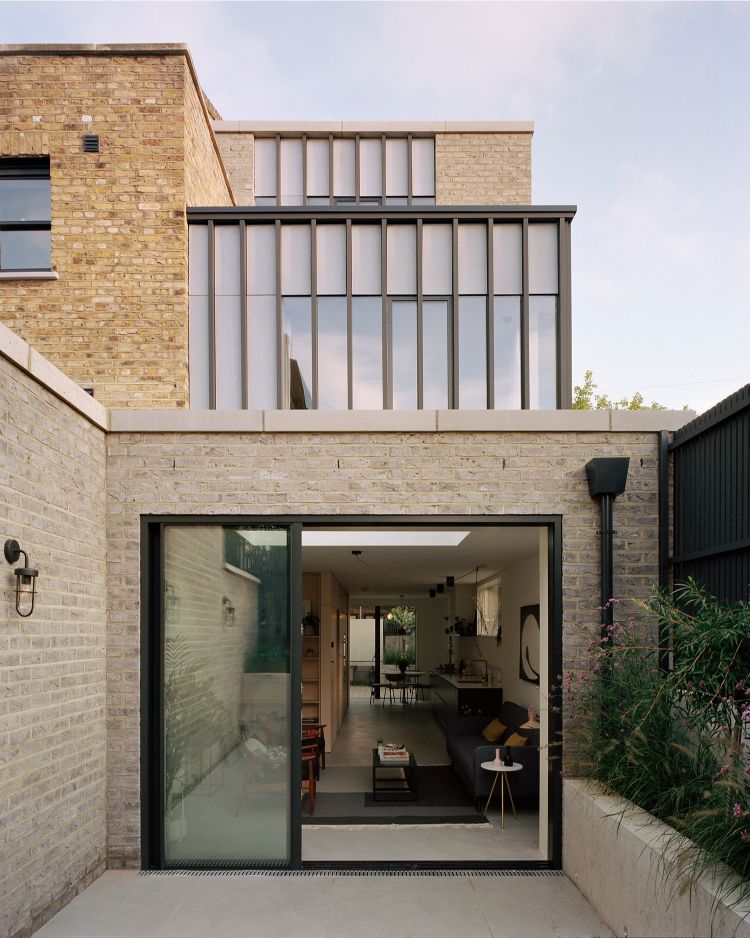 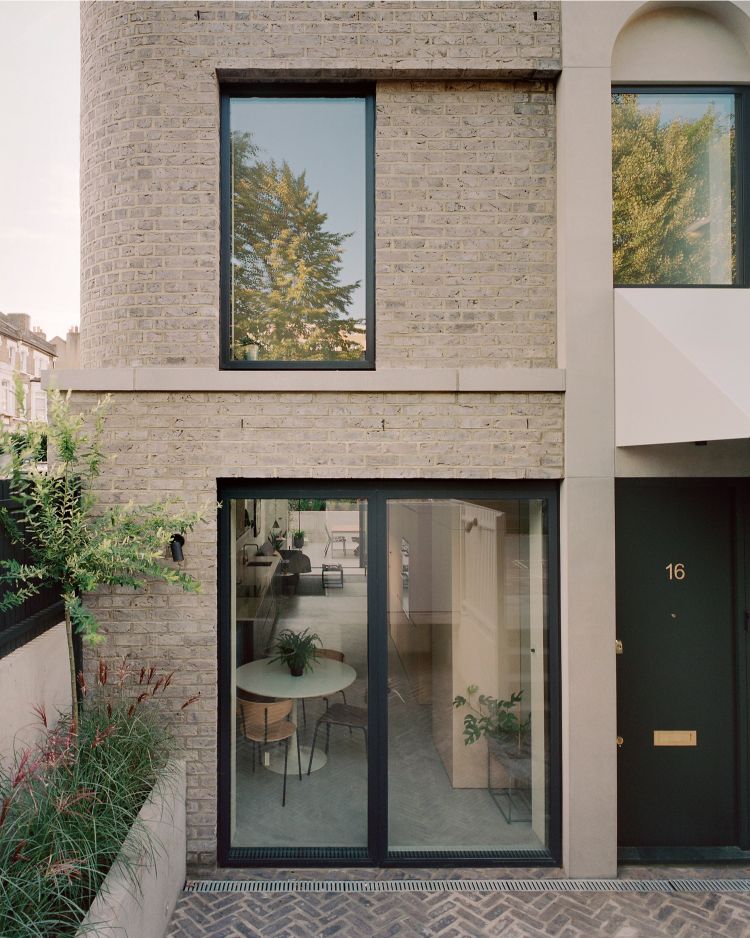