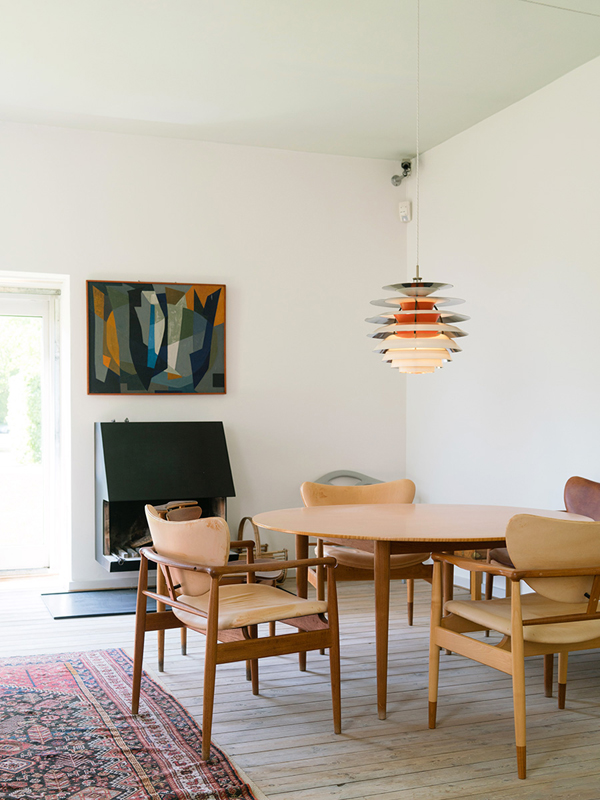 Finn Juhl was a Dannish interior designer. He was associated with the Dannish design, a style that was developed in the mid-20th century. Juhl was a prolific designer but also an architect. In the early fourties he built his own house in the outskirts of Copenhagen, in Ordrup. 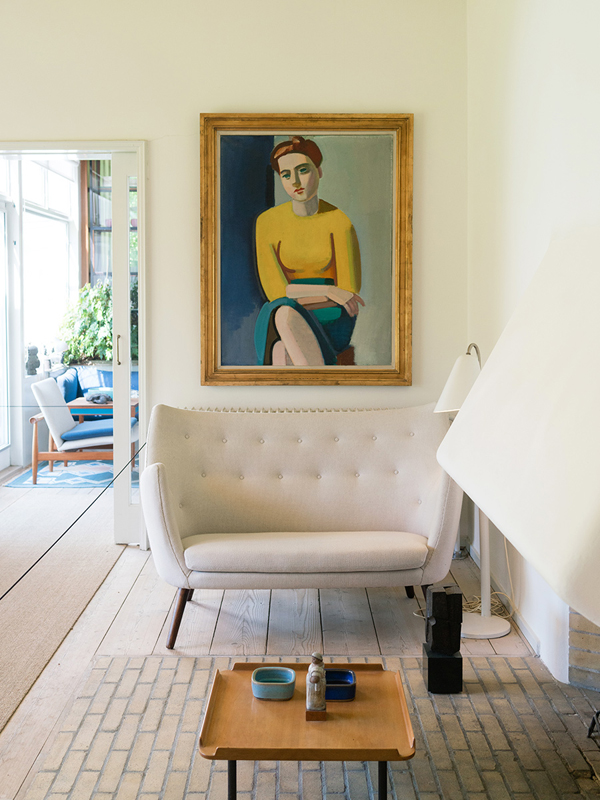 The house accomodated Juhl initially; currently the house is a museum. It has rooms with clear functions though one can walk through from one room to another. The garden besides the house can be viewed from anywhere from the house creating a prominent role in the installtion. Apart from the architectural features Juhl’s home has still art from artists like Asger Jorn, William Lundstøm, Egill Jacobsen, Richard Mortensen, Erik Thommesen. The result is impressive. Enjoy. 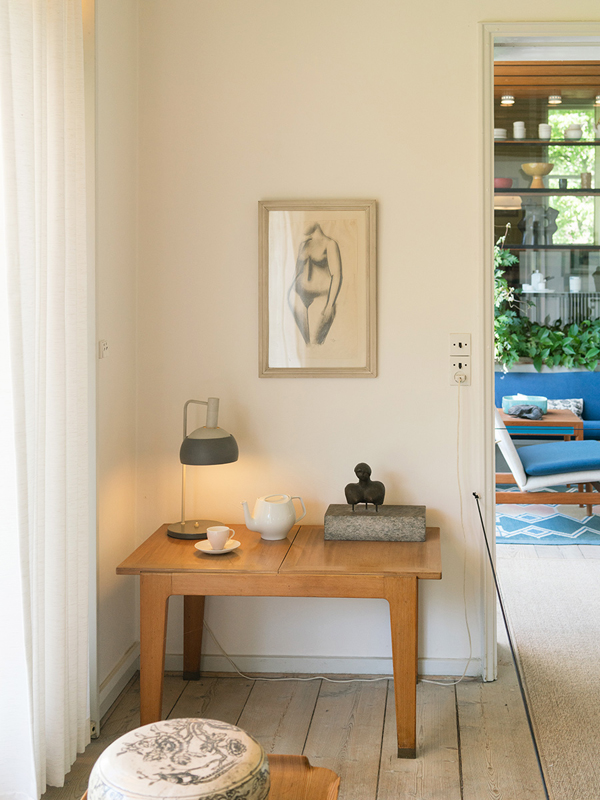 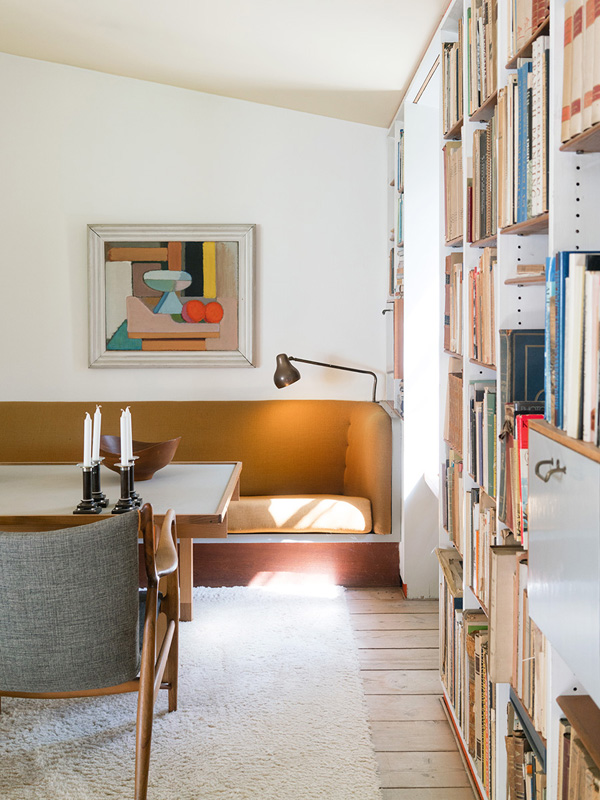 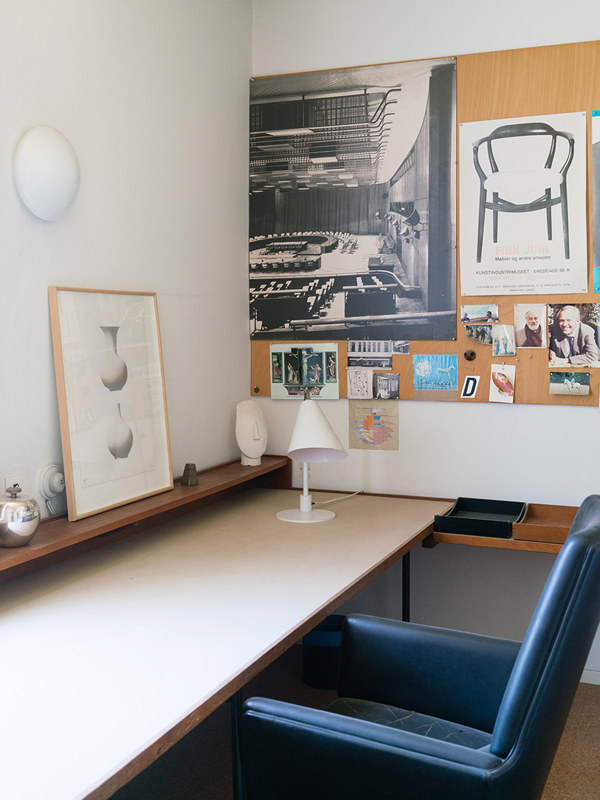 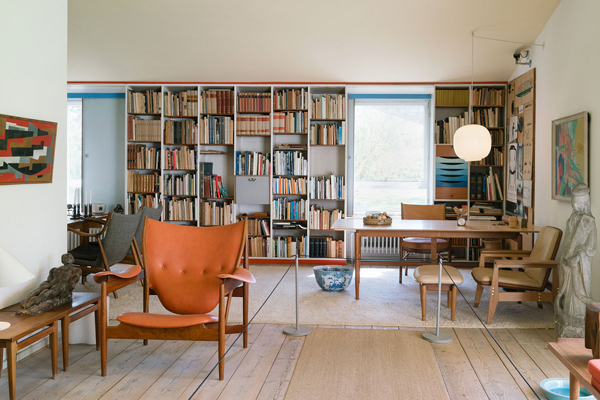