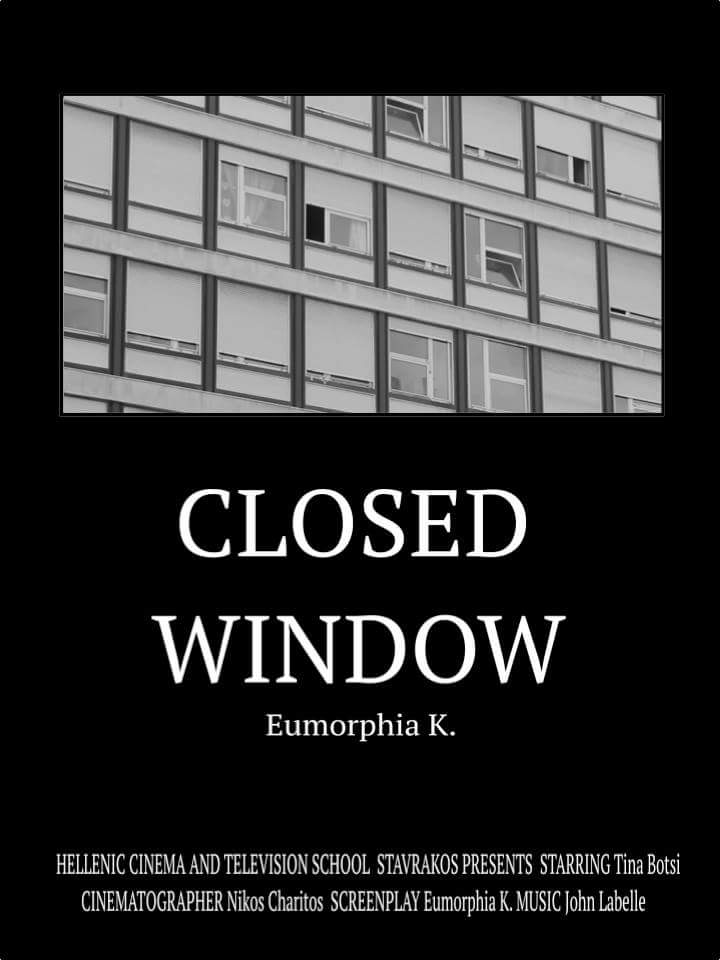 Eumorphia K. has studied Sociology at Panteion University though cinematography was always in her mind. Consequently, after her intial studies, she went to Stavrakos Film School to study film direction. Over this period she directed nine short films. “The mutual ideas which constanlty appear in almost all films are characters trapped in situations that are beyond them, trauma, memory disorders, underneath stories which are not fully explained, different forms of violence and the feeling of unavoidable.” she explains. 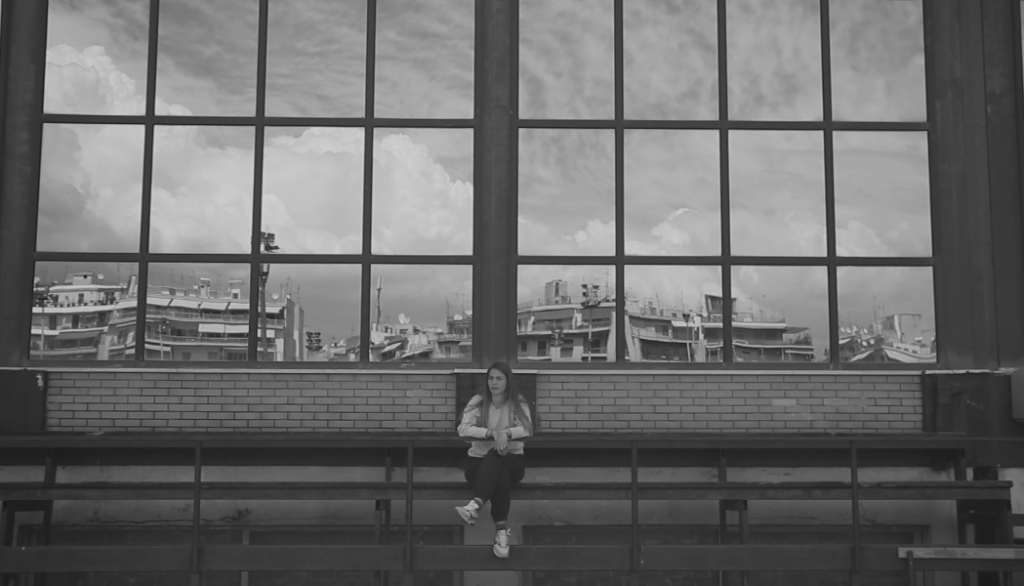 The film is about a meeting between two friends which never takes place. What’s wrong with the basic hero or why Anna has disappeared we shall never know. But the story becomes stranger as it evolves. The title of the short film has multiple meanings. Firstly, it can be a closed window. Secondly, it’s the inner world of Alexia where we can’t see inside and fully understand her. Lastly, is about cinema, if cinema is an open window to the world as Andre Bazin has once said, then we see here what happens when the window remains closed. We are able to see short things of a whole. However the film exists inside a film. 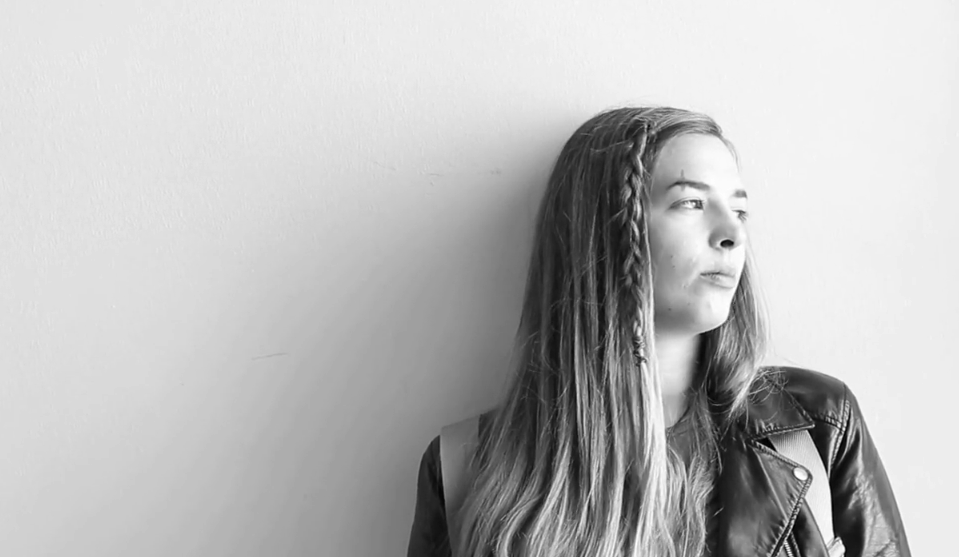 In the end of April she is going to compete in SEECS Short Film Festival, an international festival that is being organised in Istanbul. Enjoy. 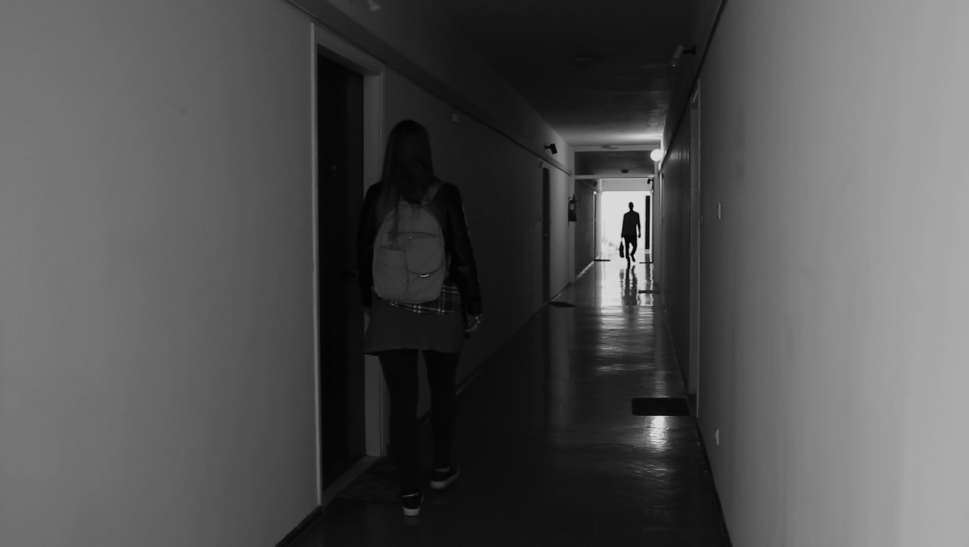 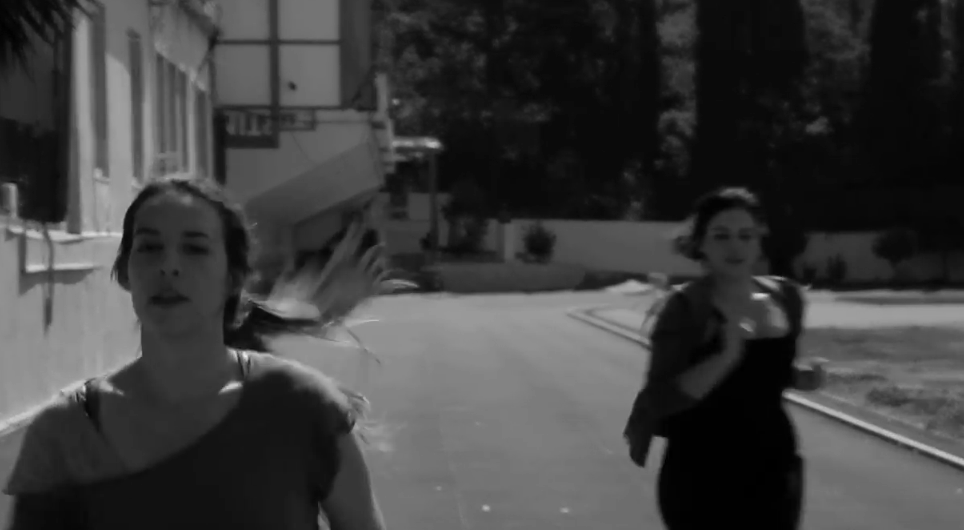 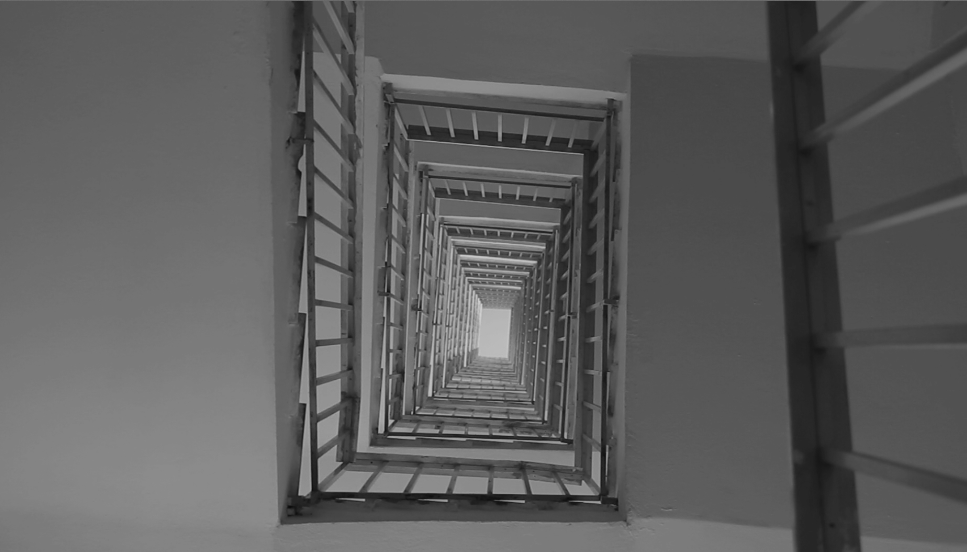 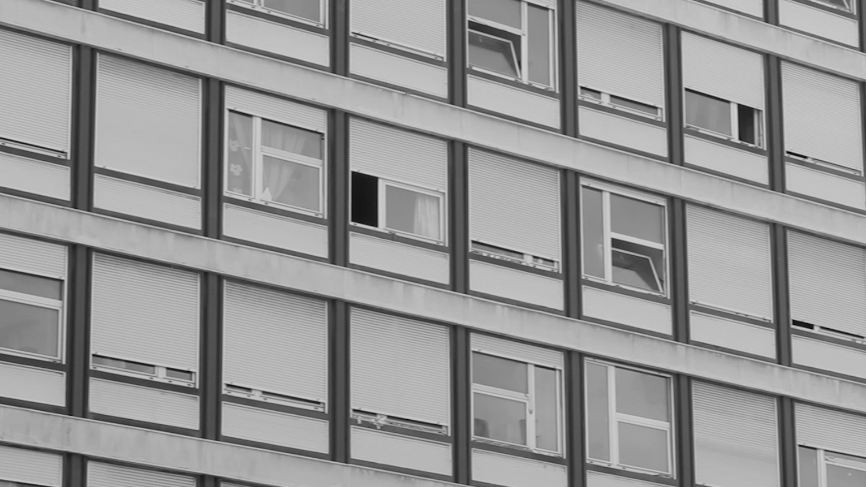