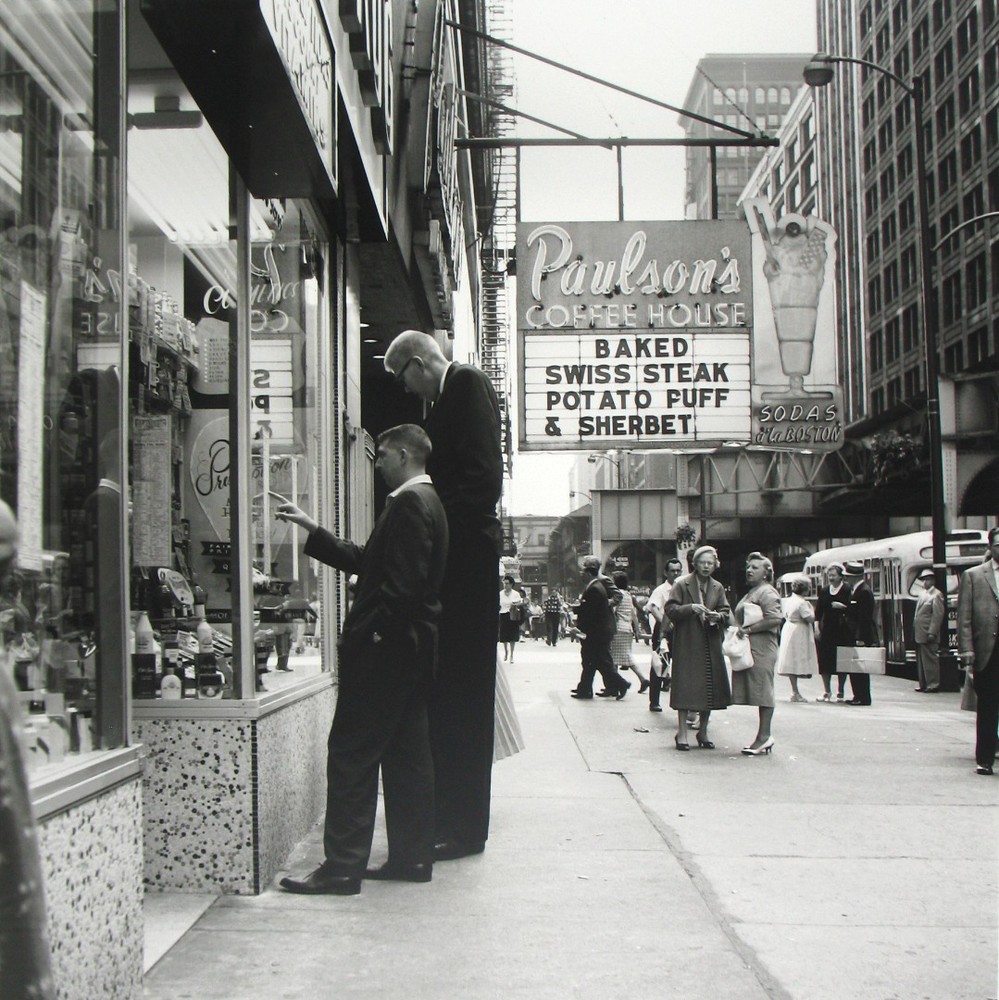 Vivian Maier was an American street photographer born in New York City. Although she worked as a nanny Maier, at her spare time, depicted people and architecture from the urban perspective. New York, Chicago and Los Angeles were the main cities Maier was photographing but also traveled and took pictures throughout the world. She took around 150,000 photographs. It is noteworthy to say that during her lifetime no-one new her existence as a photographer as she did not print anything through her negatives. 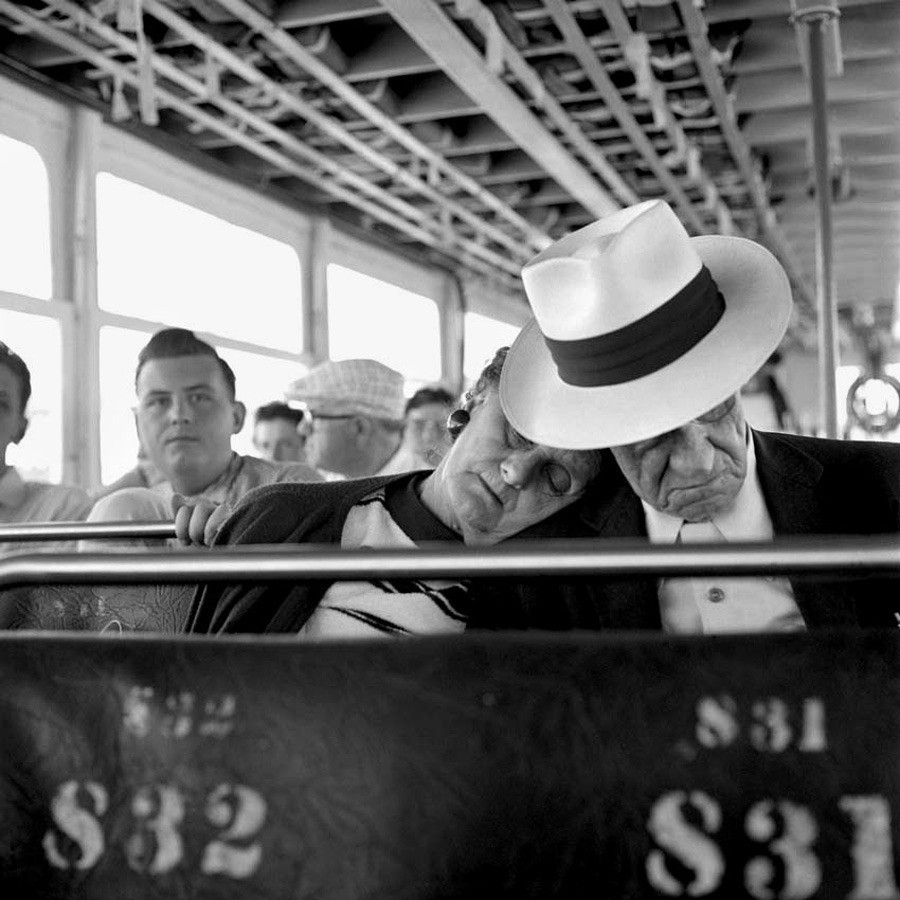 Last year her life was a subject of the documentary Finding Vivian Maier receiving numerous awards and was nominated for the Academy Award for Best Documentary Feature in 2014. Some pictures are presented in this article describing her immense power having her camera with her. Enjoy. 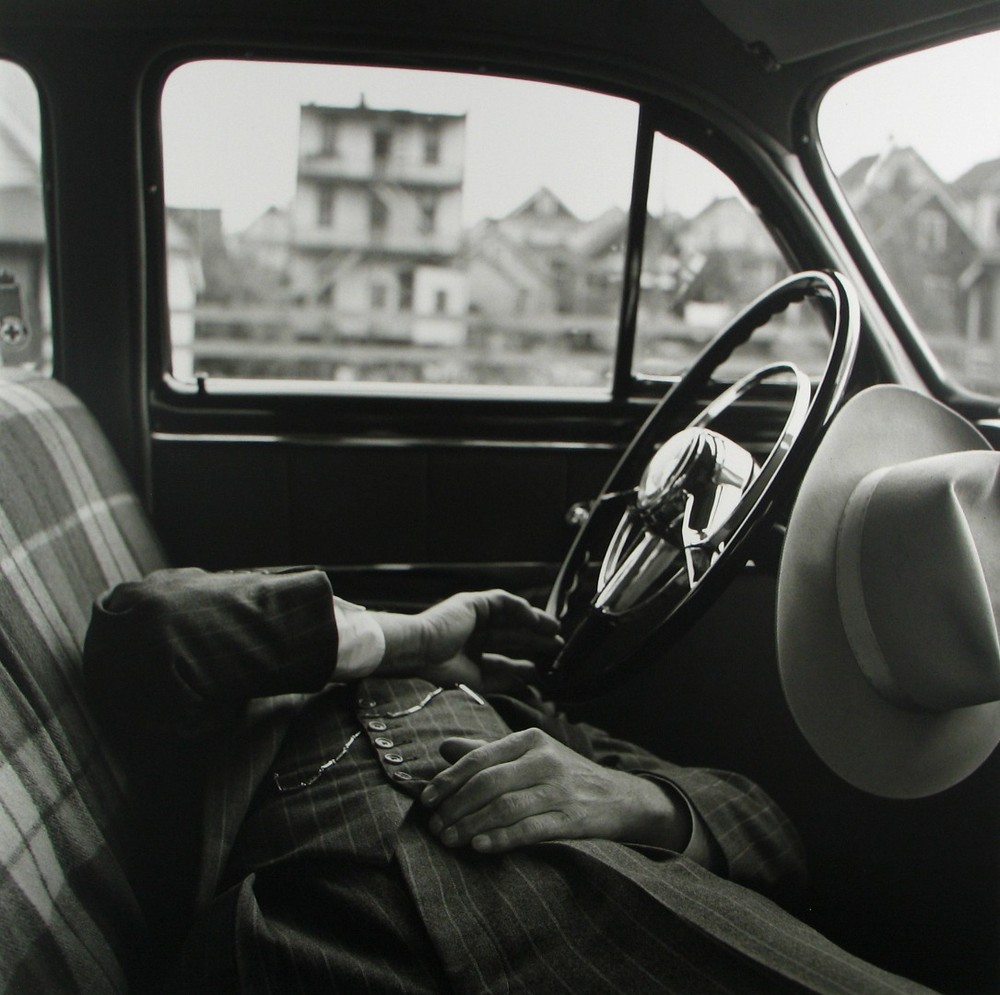 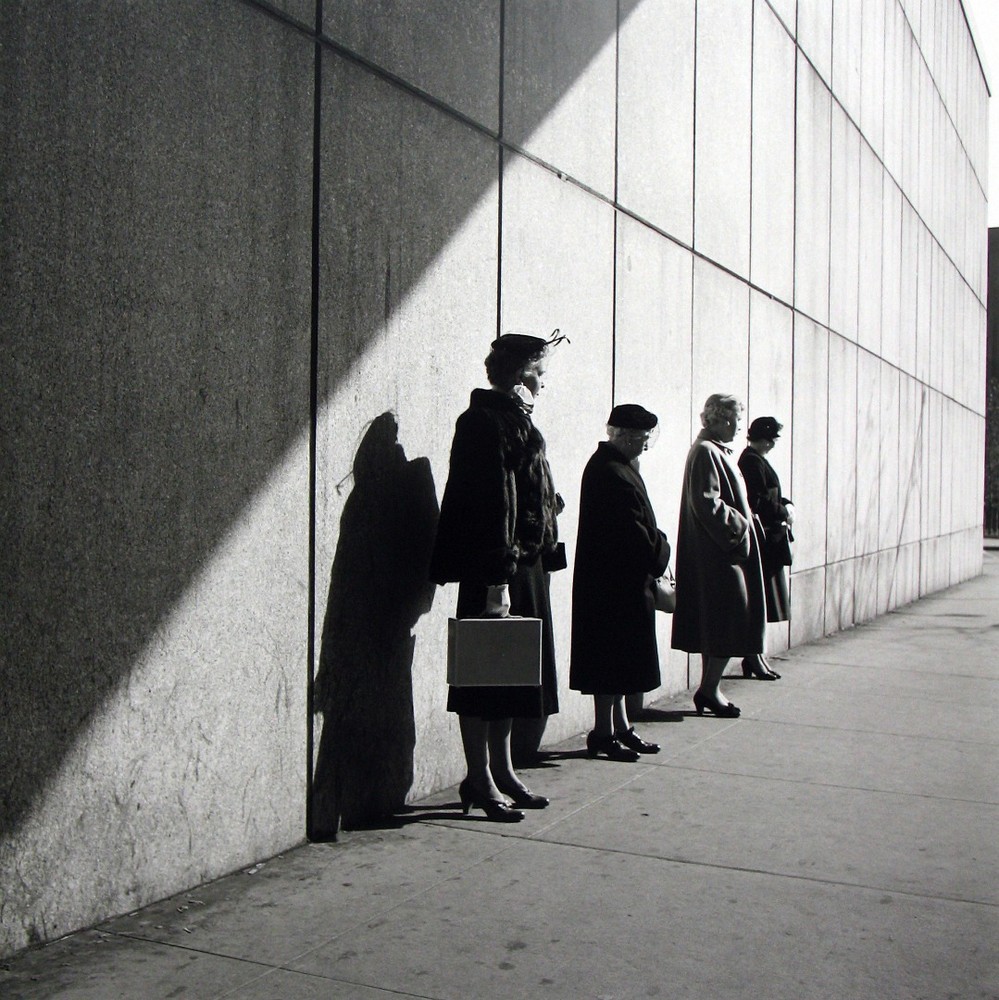 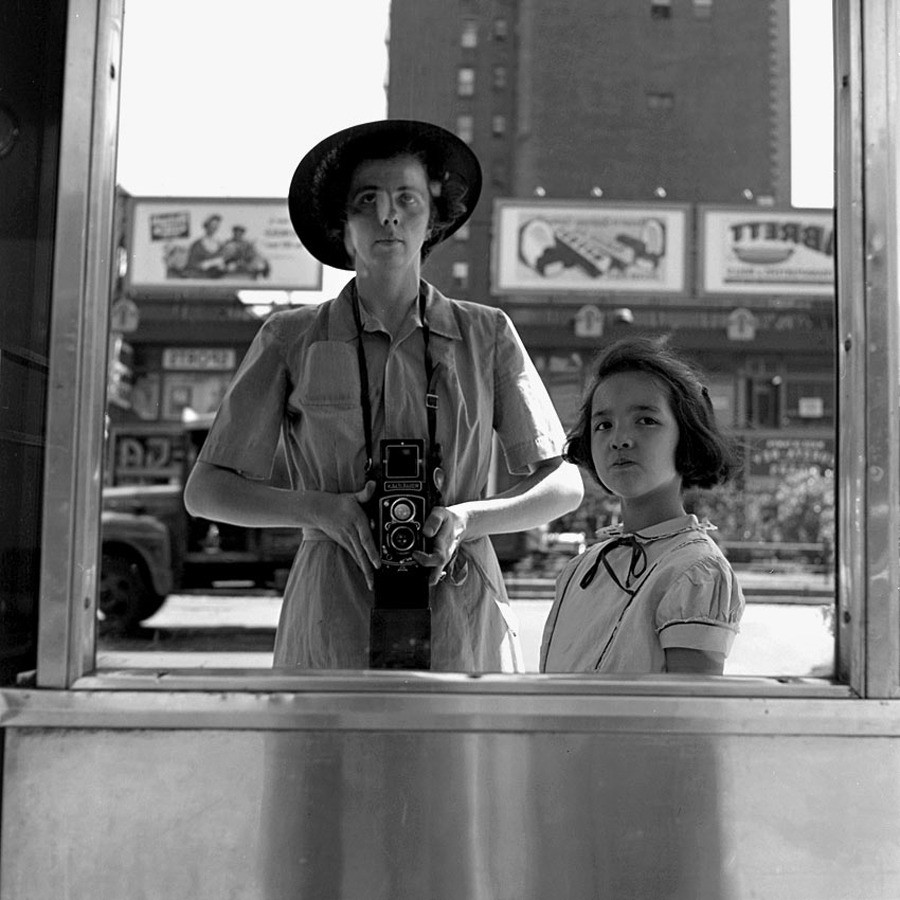 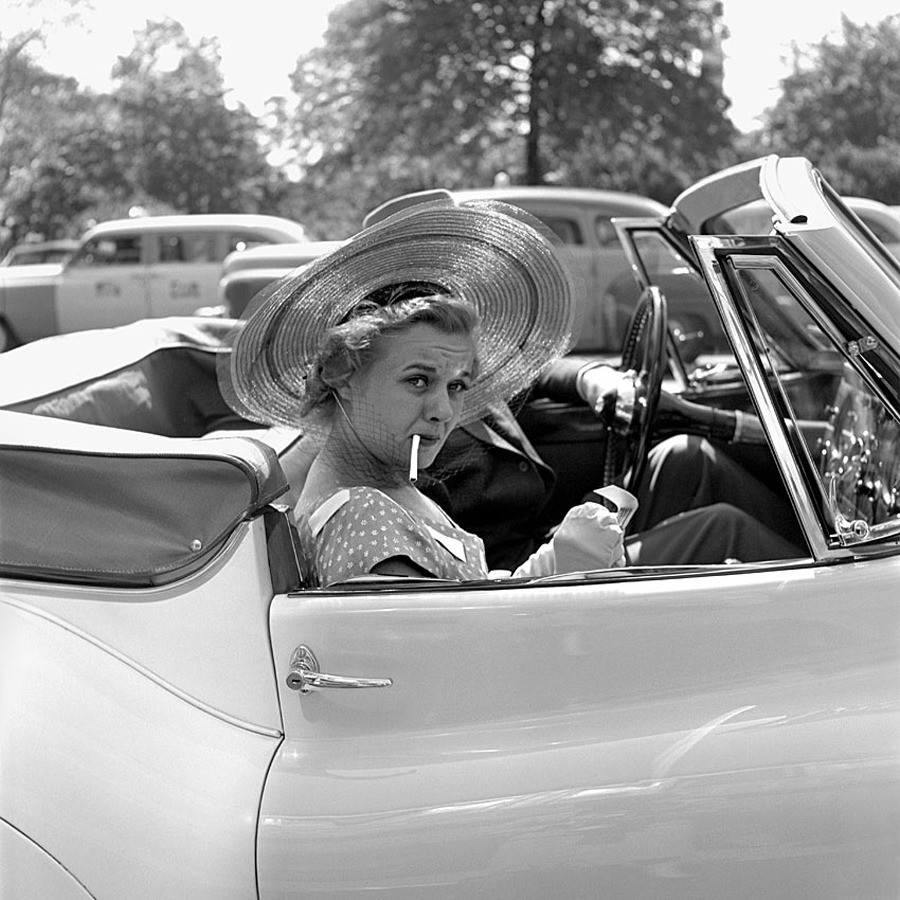 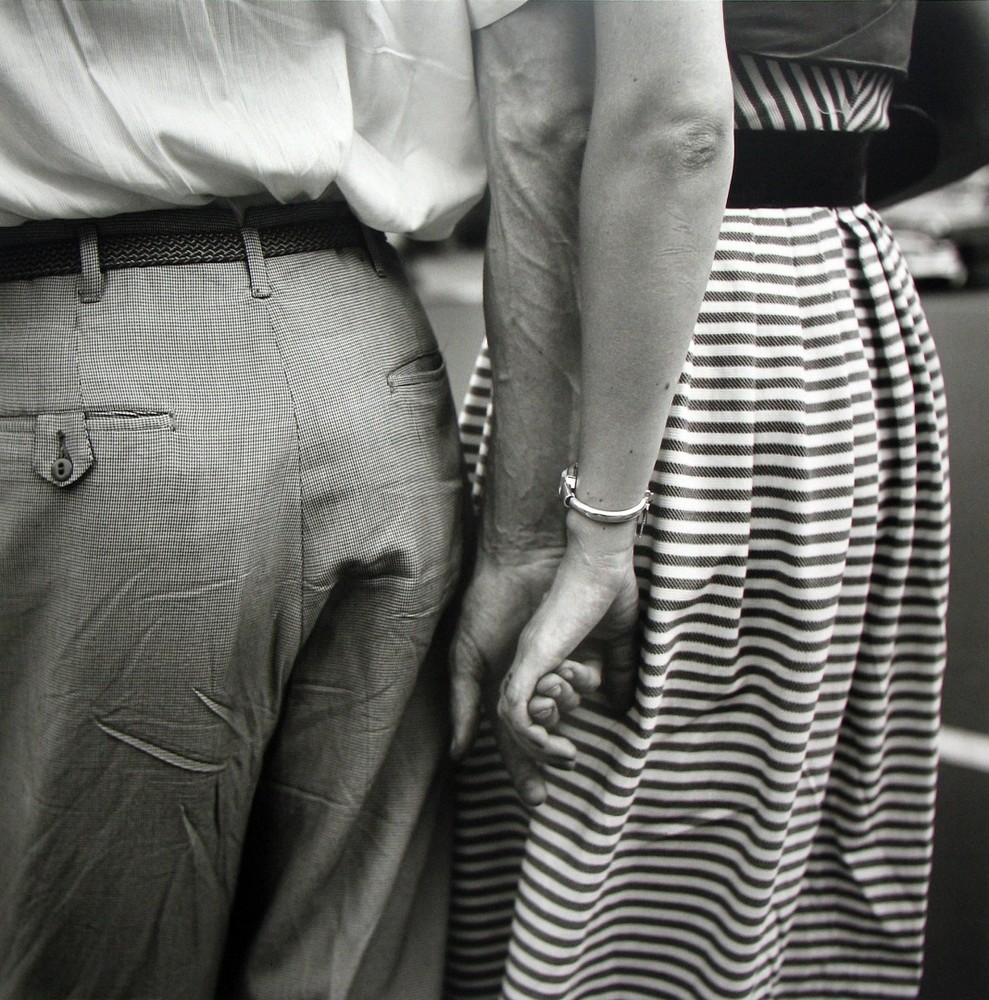 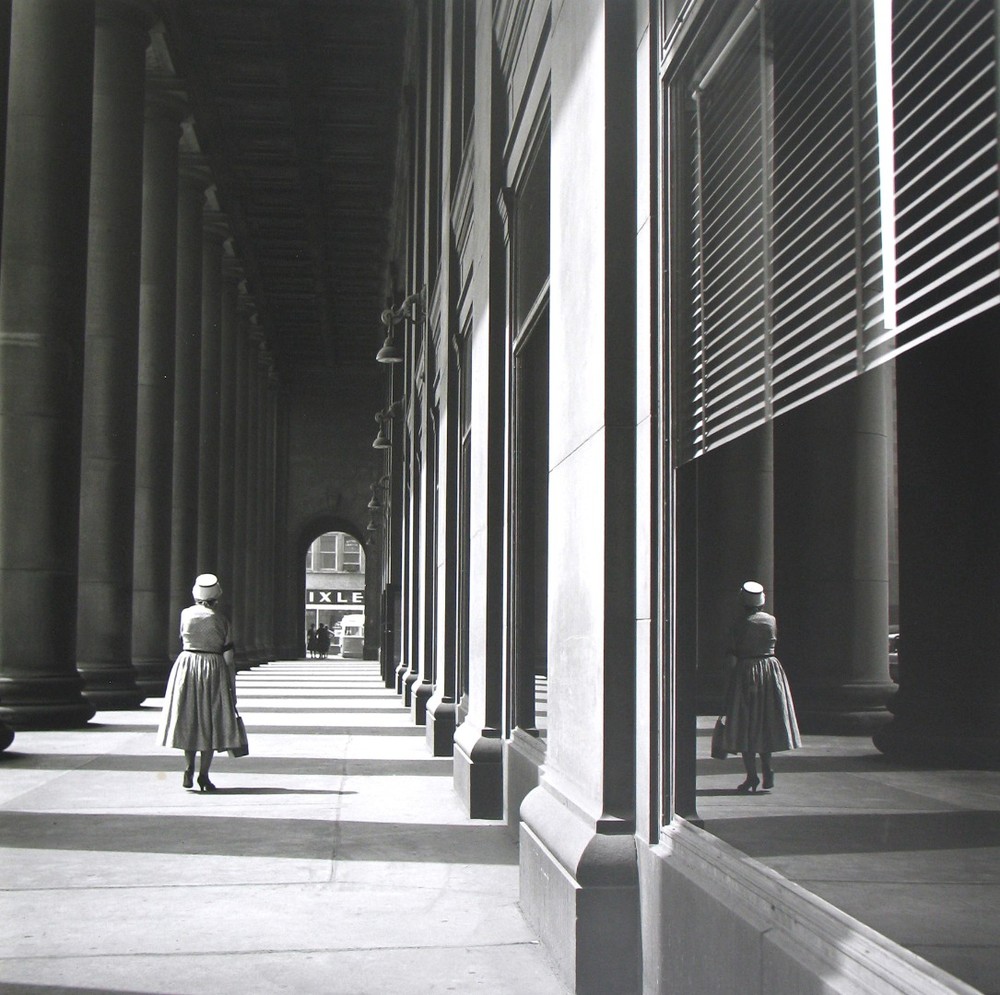 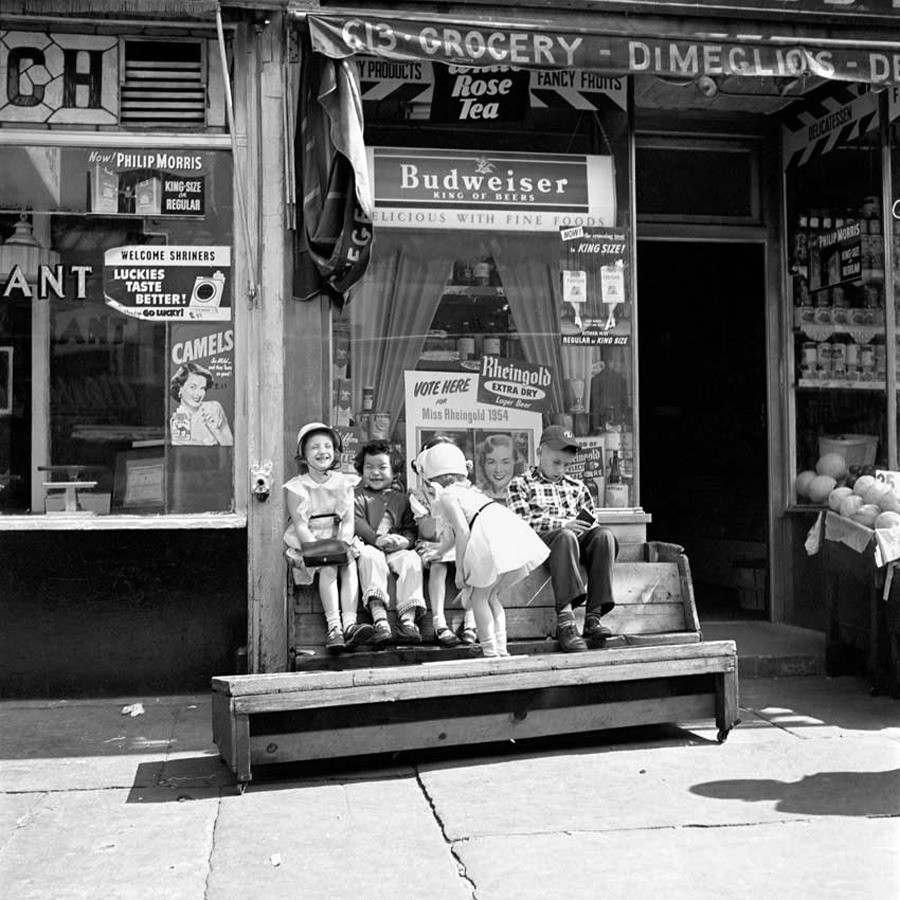 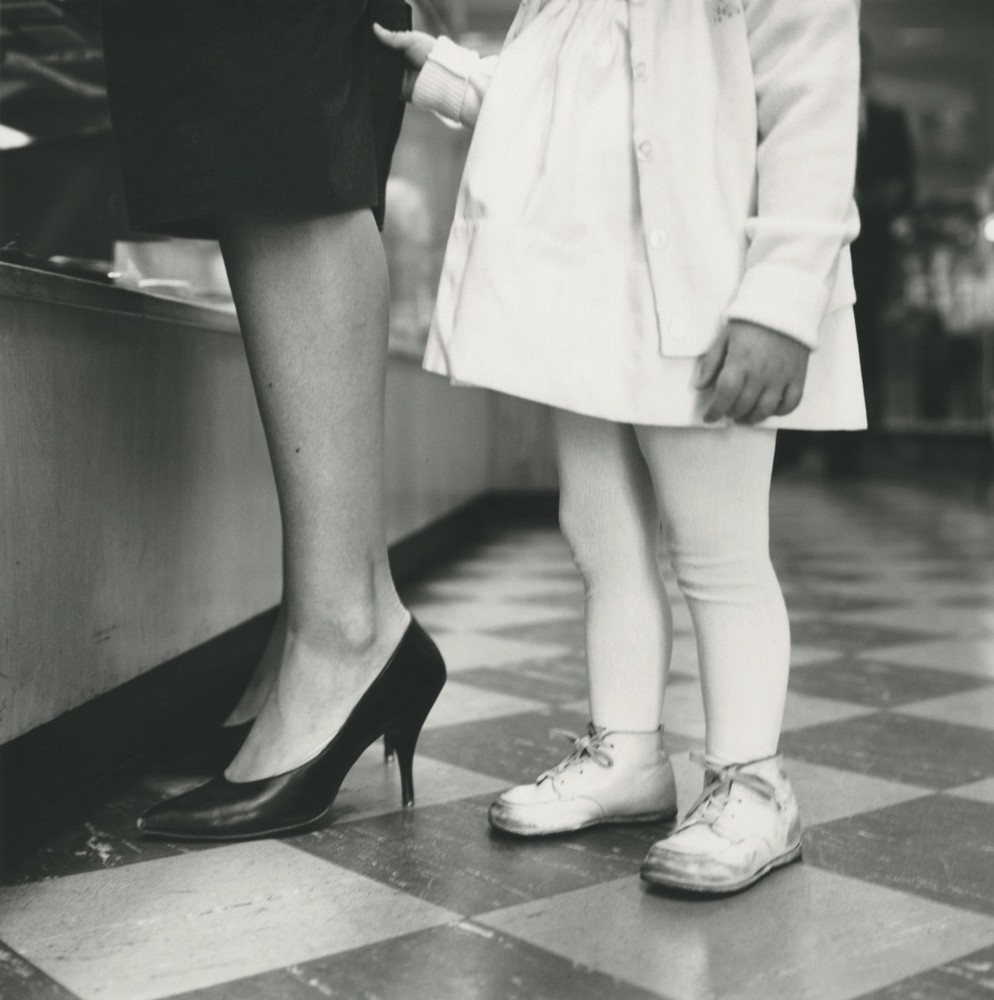 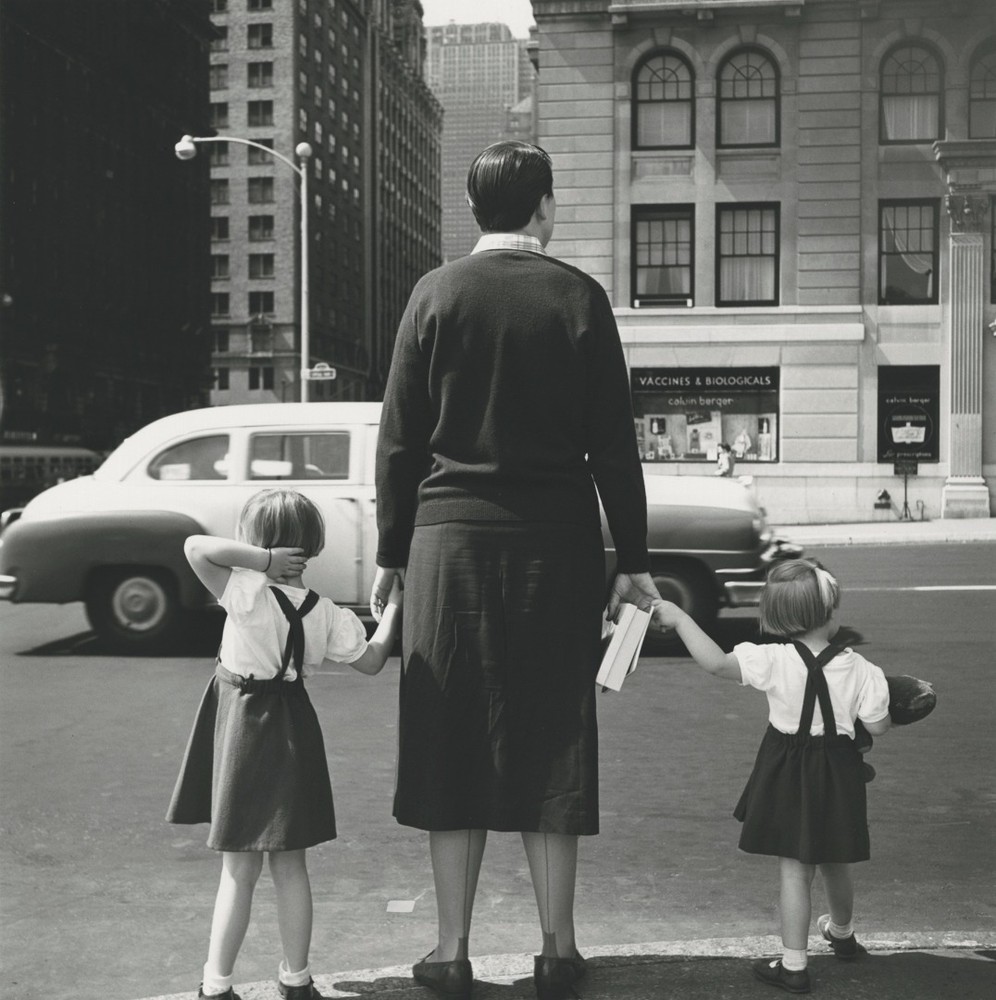 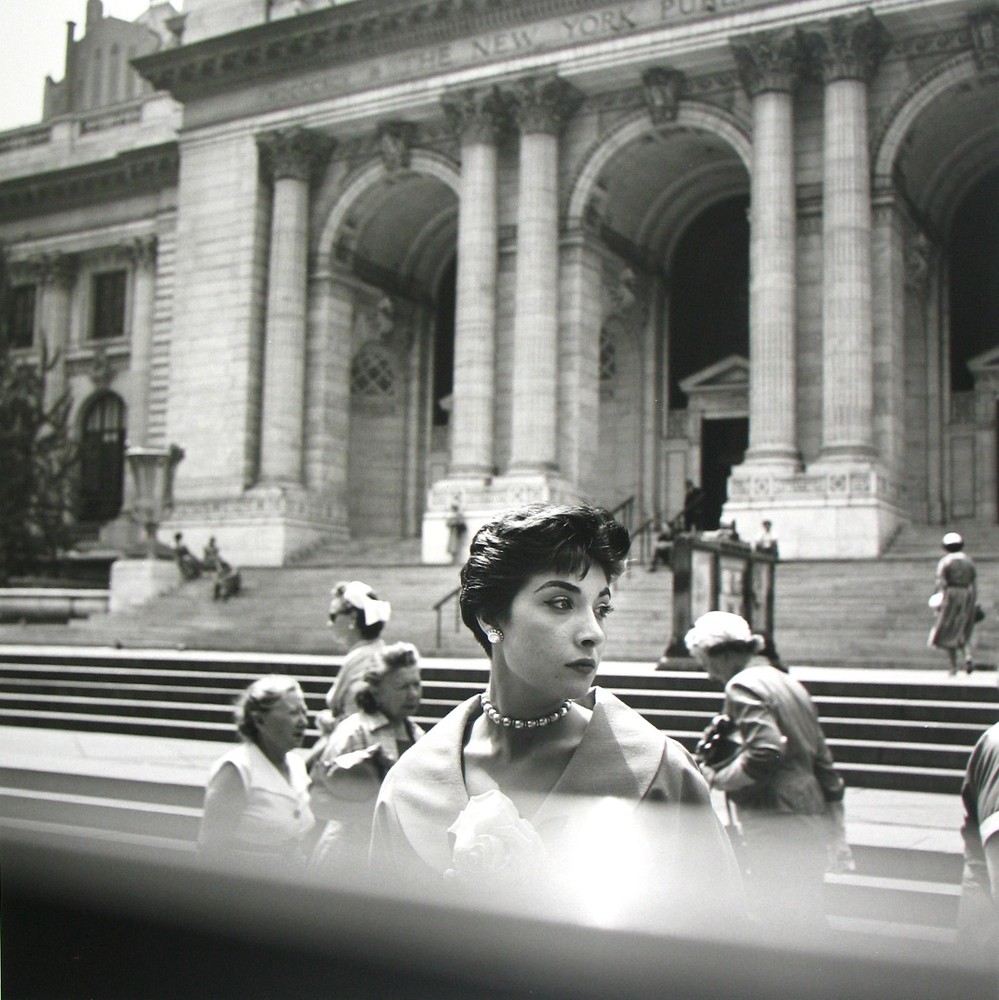 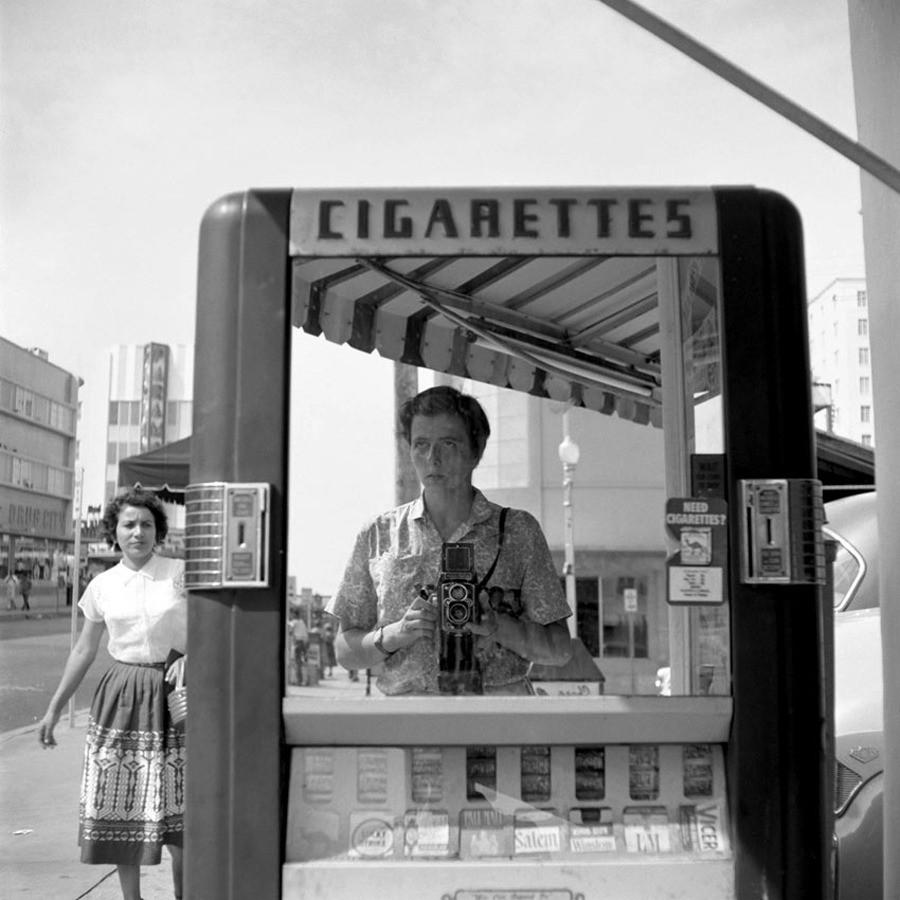 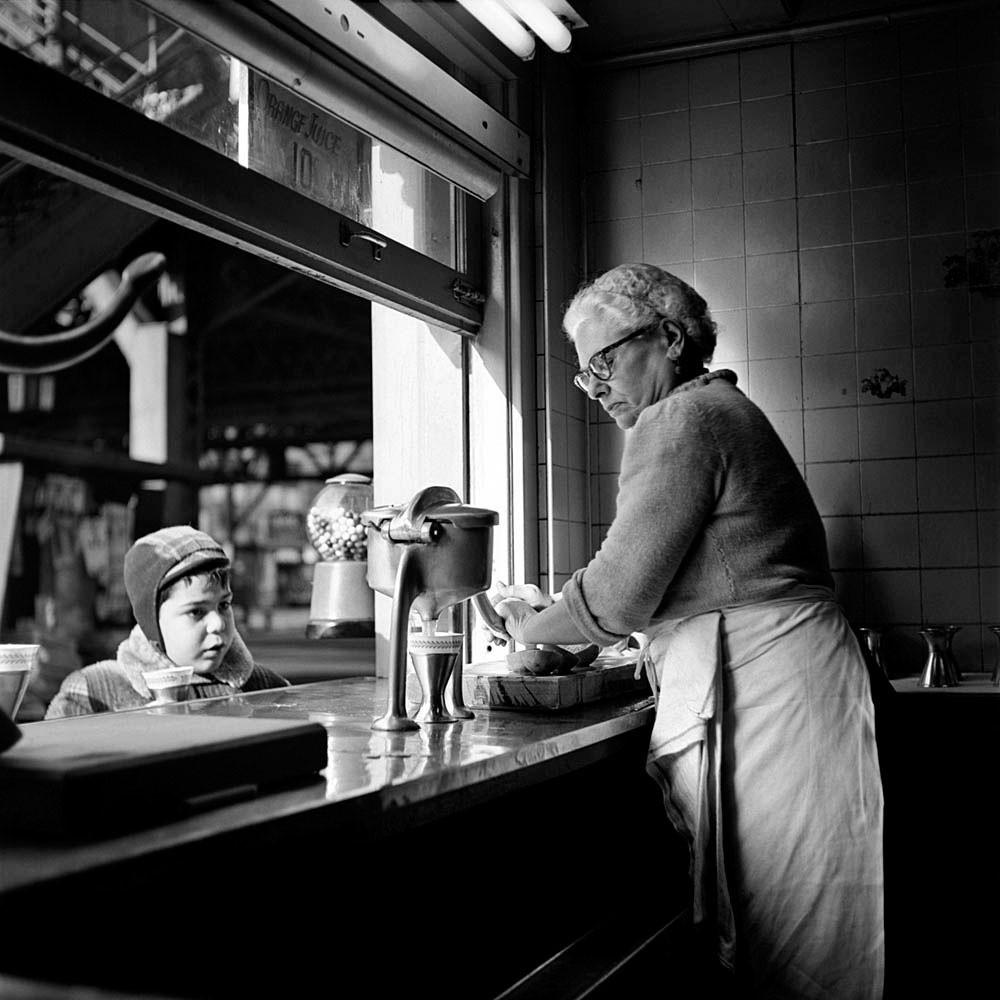 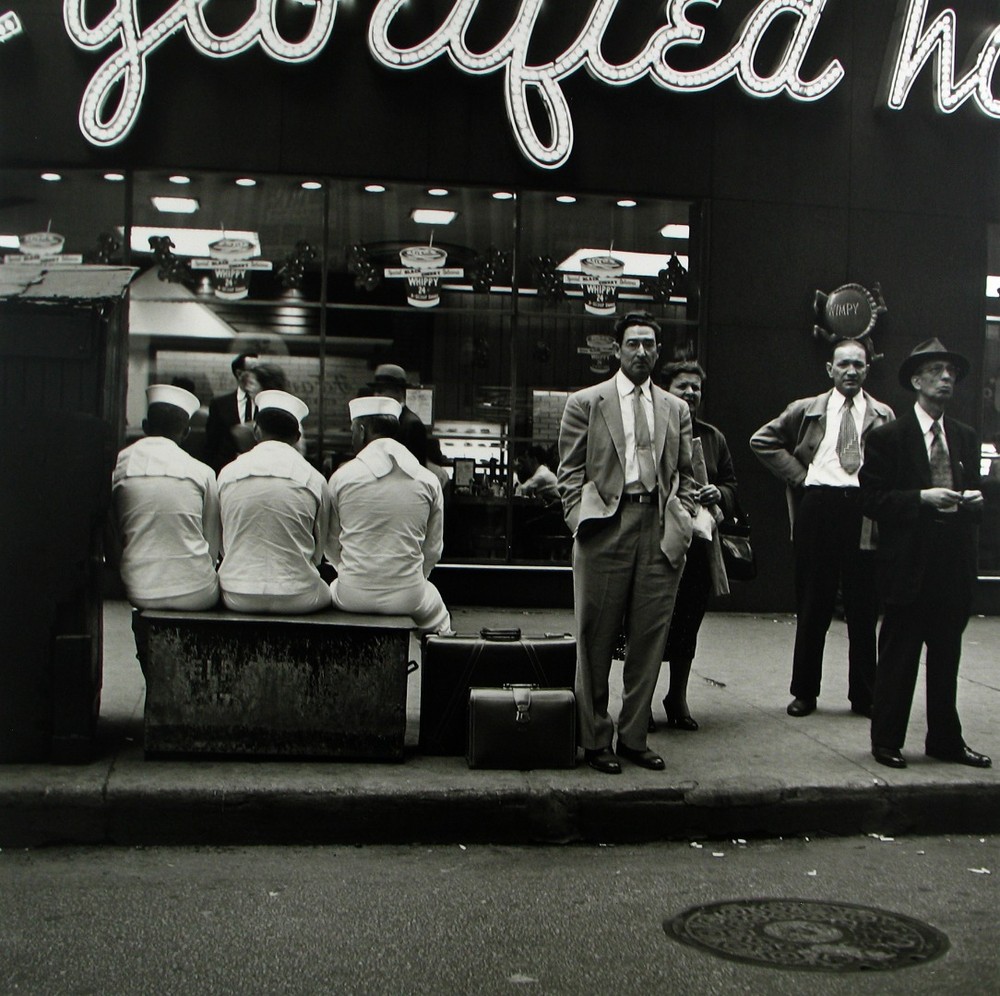 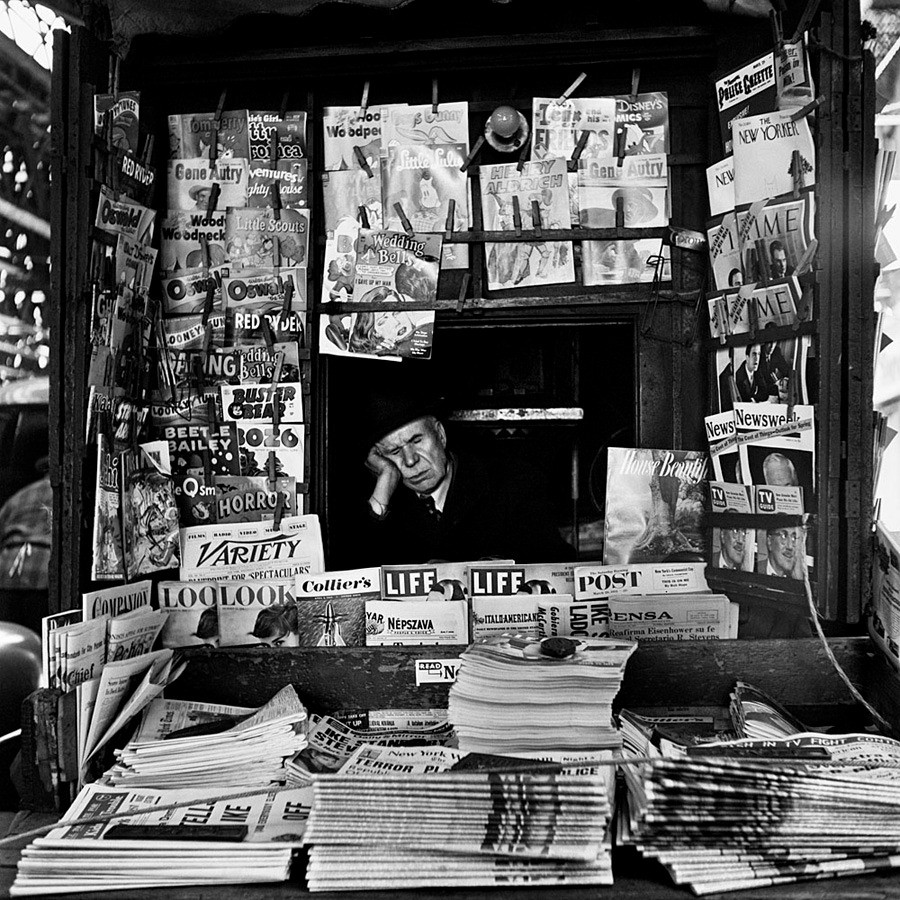 ← Kim Cogan Paintings
Casa Helsinki in the Heart of the City, Finland →