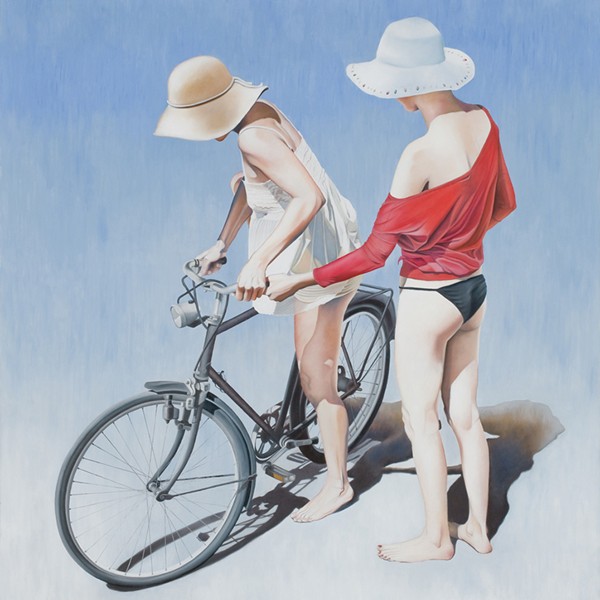 Josep Moncada is a Spanish painter living between Menorca and Barcelona, though this was not the case until he decided to become a dedicated artist. He was once an accountant though he was simultaneously studying art at art school La Massa in Barcelona. “Once finished I decided to work exclusively as an artista..” he explains. 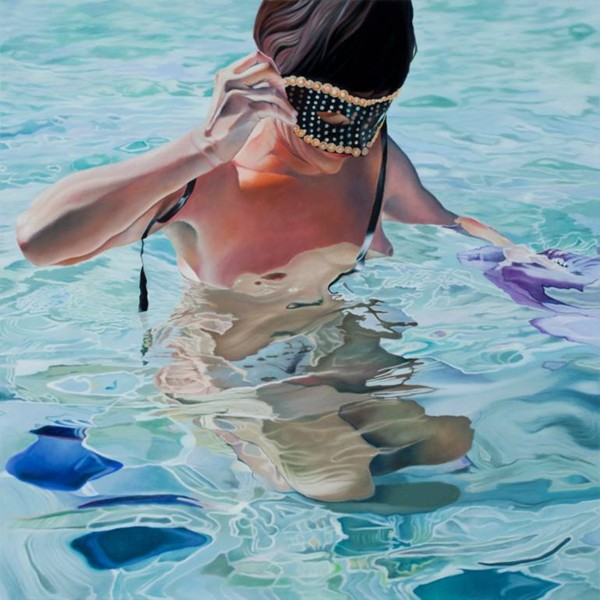 “At present I concentrate on painting and sales of my work mainly with the prestigious Francis Kye gallery in London and the running of my studio, which I have named Passiflora, in Ciutadella de Menorca.” and this is better as otherwise his work would never been appeared. His paintings has water, girls and the light sense of summer. Apart from summer though he expresses innocence, and this is hard to be depicted. Enjoy. 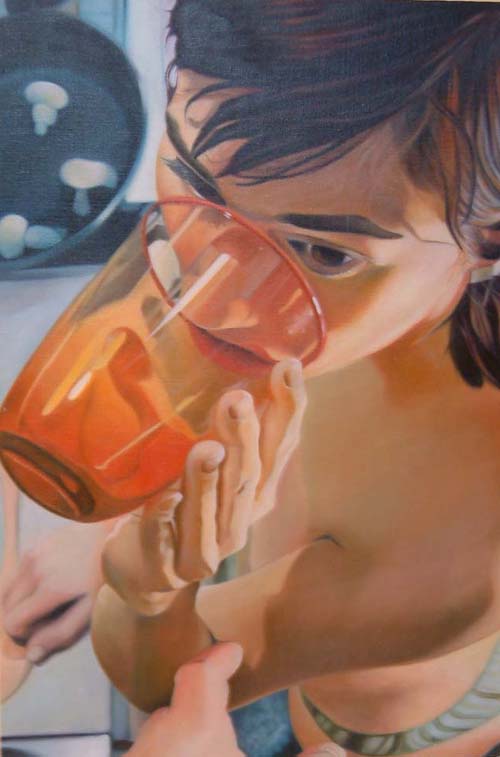 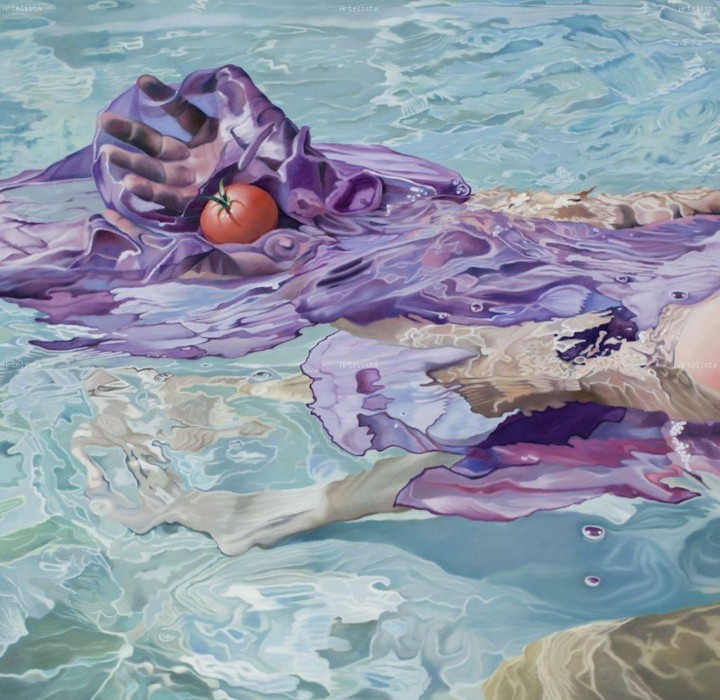 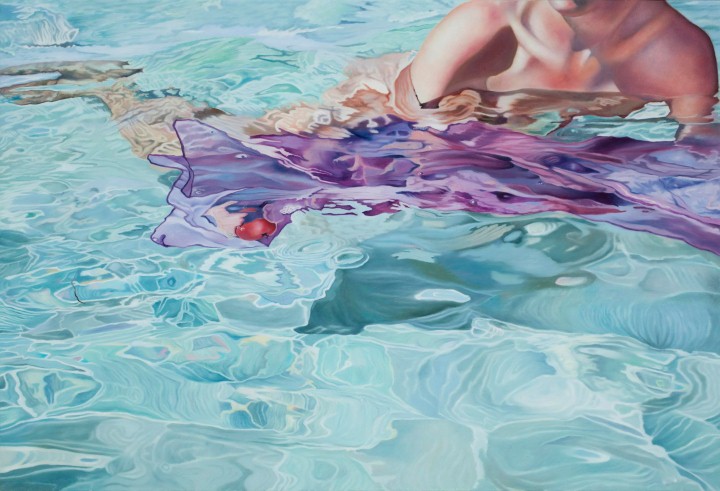 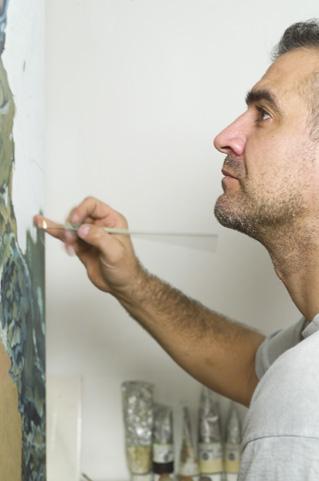 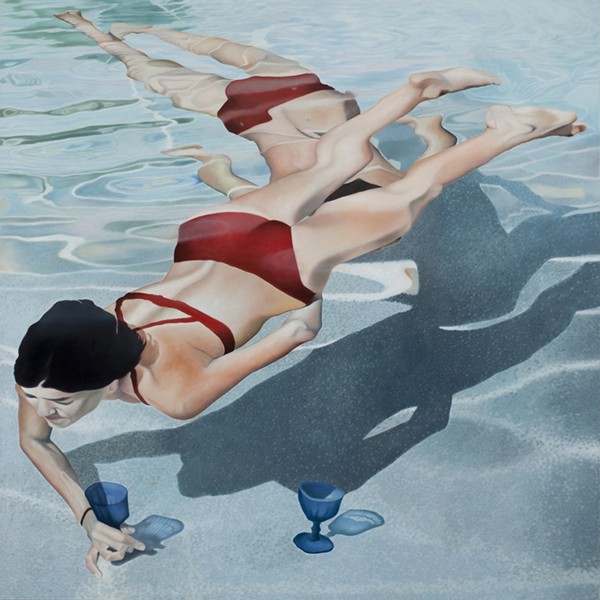 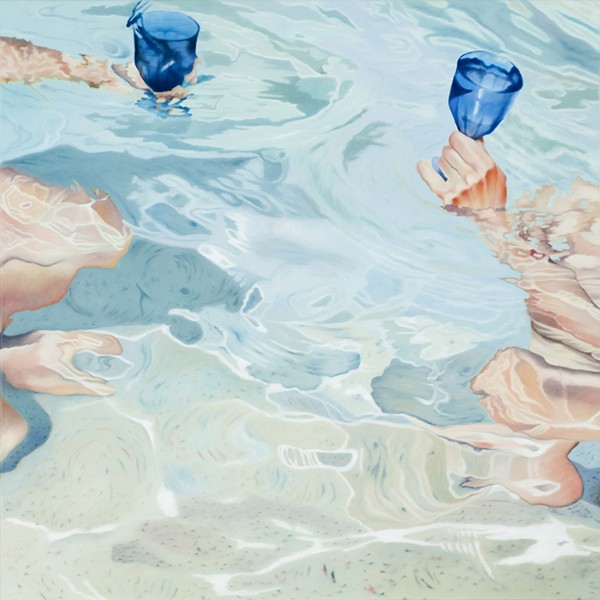 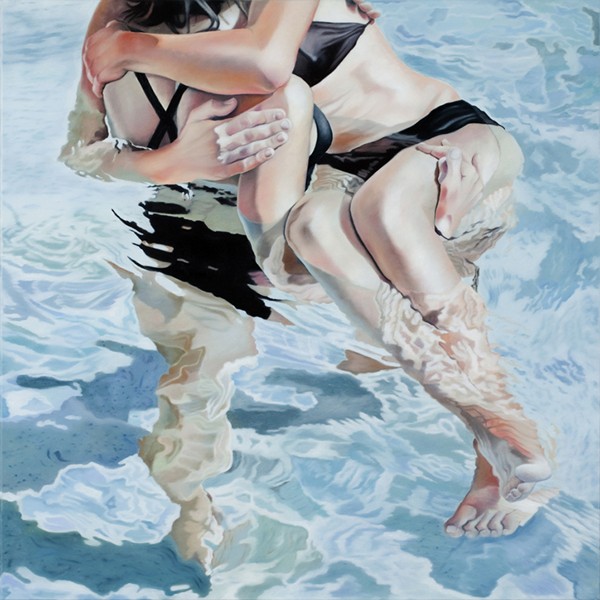 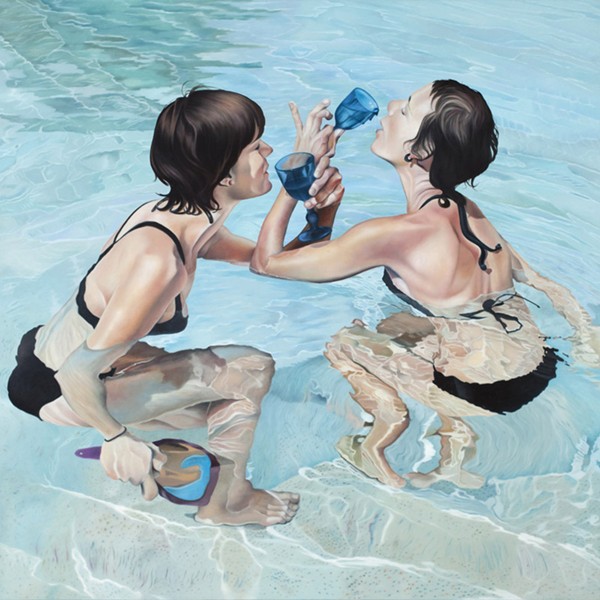 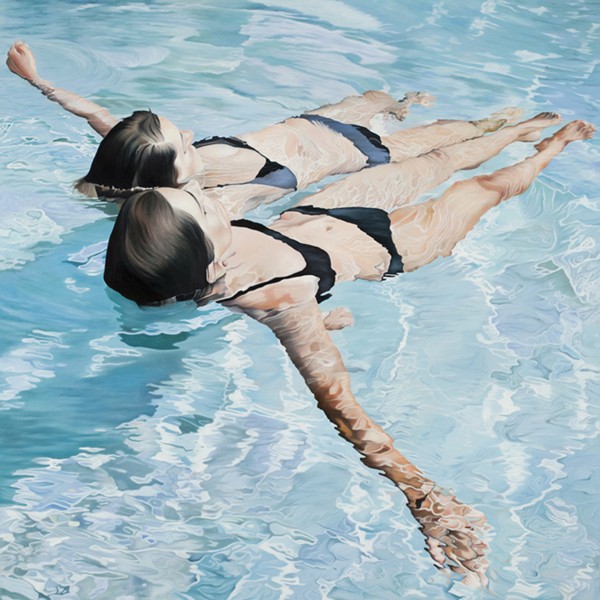 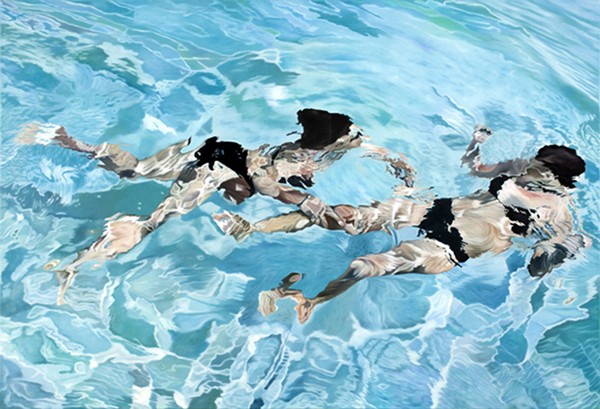 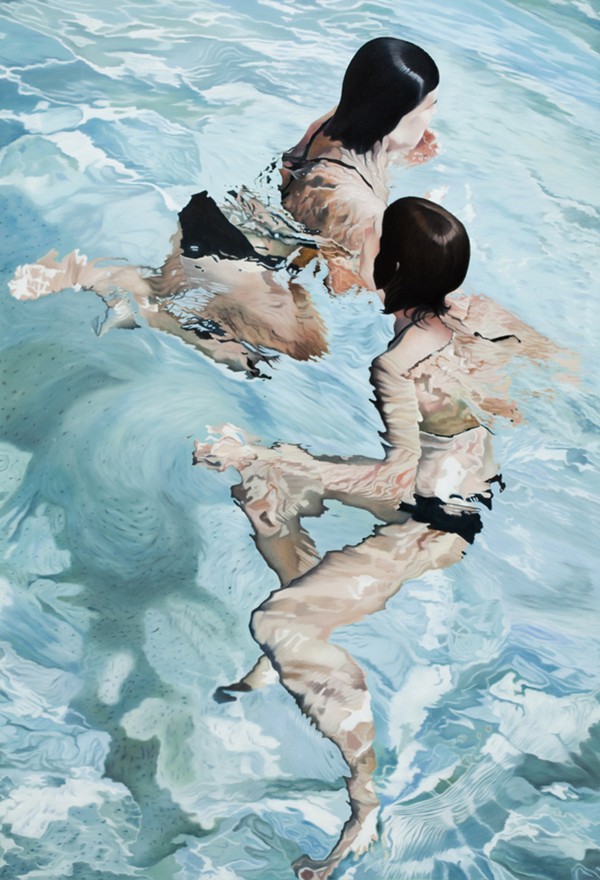 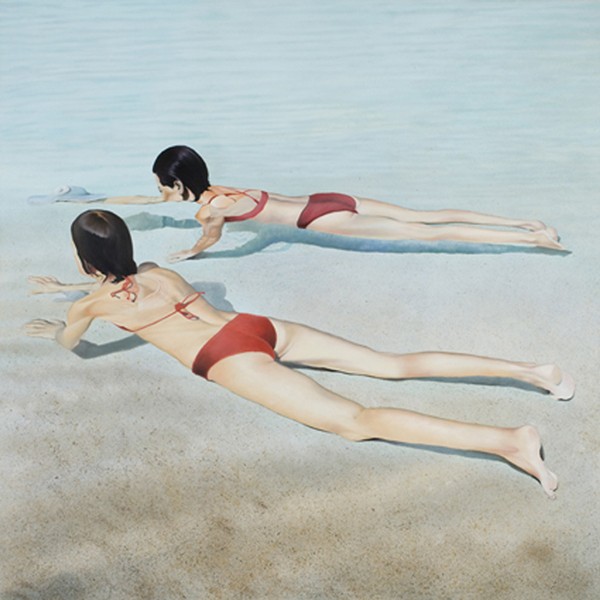