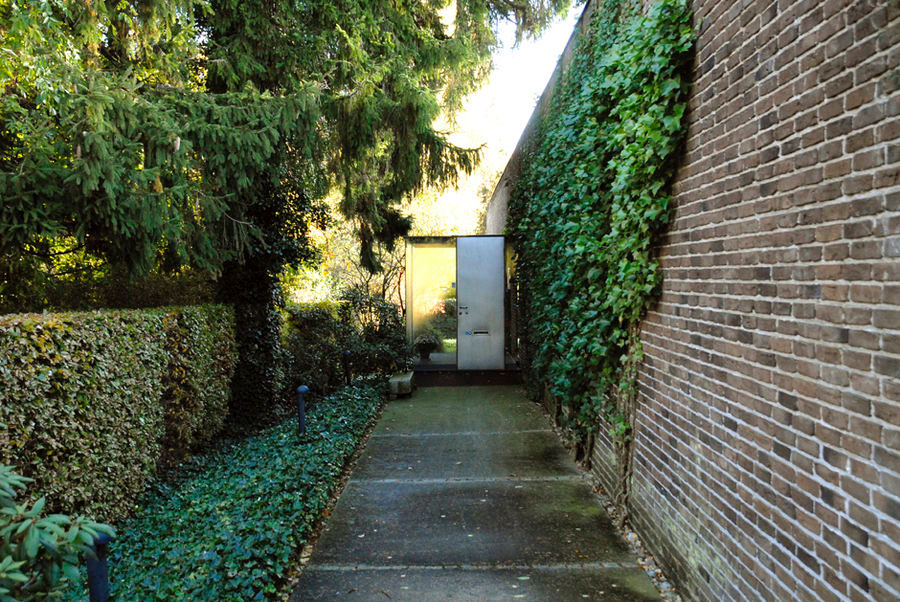 Knud Holscher is a Dannish architect and industrial designer having awarded in numerous occasions in his professional life, also being Royal Designer for Industry since 2004. He studied at Royal Danish Academy of Fine Arts, School of Architecture – being professor for 20 years between 1968-1988- and worked in the UK and Denmark. He currently works in Holscher Design and the goal is “to transform our client’s vision into solutions that generate a measurable market impact“. 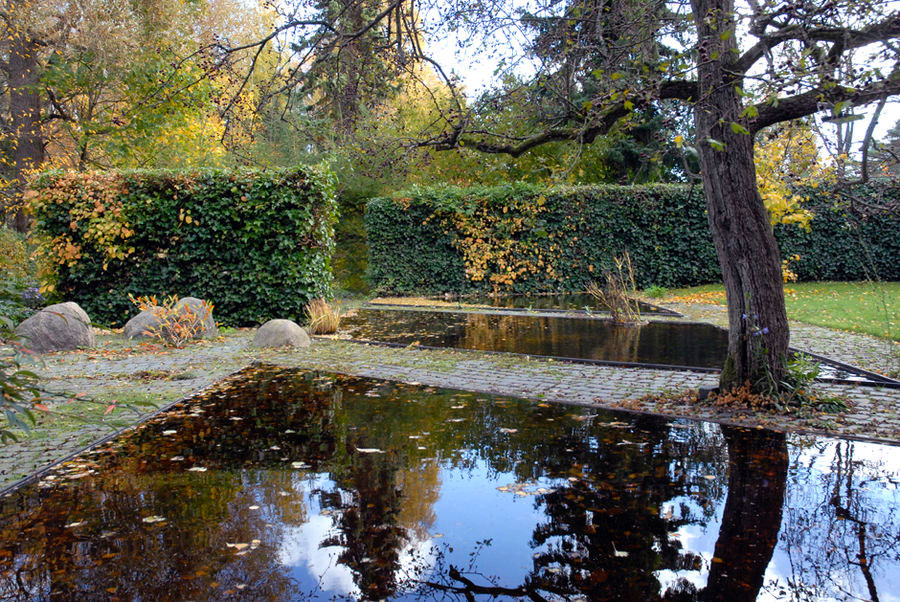 Holscher, evolving from an architect to an industrial designer, perceives this difference as follows: “creating a teacup is much more demanding than drawing a house because a house has a very complex program but there’s also the surroundings, the atmosphere. While a teacup has to operate in many environments and offer something new and different if it’s to beat out the rest and be a statement of design.” 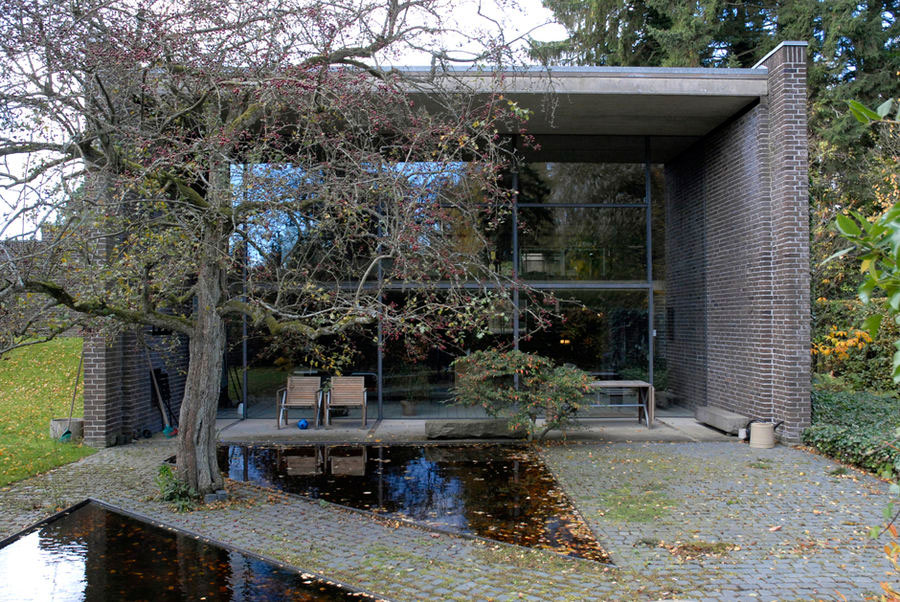 His house resides in Holte a 25 minutes drive north of Copenhagen. By watching the video one is going to be astounded. Clean, simple interiors, elegant. Holscher explains about his own home “This house, in reality, is a bit of an experiment because kitchen, bedroom, living room, office space everything is in a single spatial context and that requires a certain amount of discipline […] but the rewards are much much bigger than the setbacks“. This is obvious. 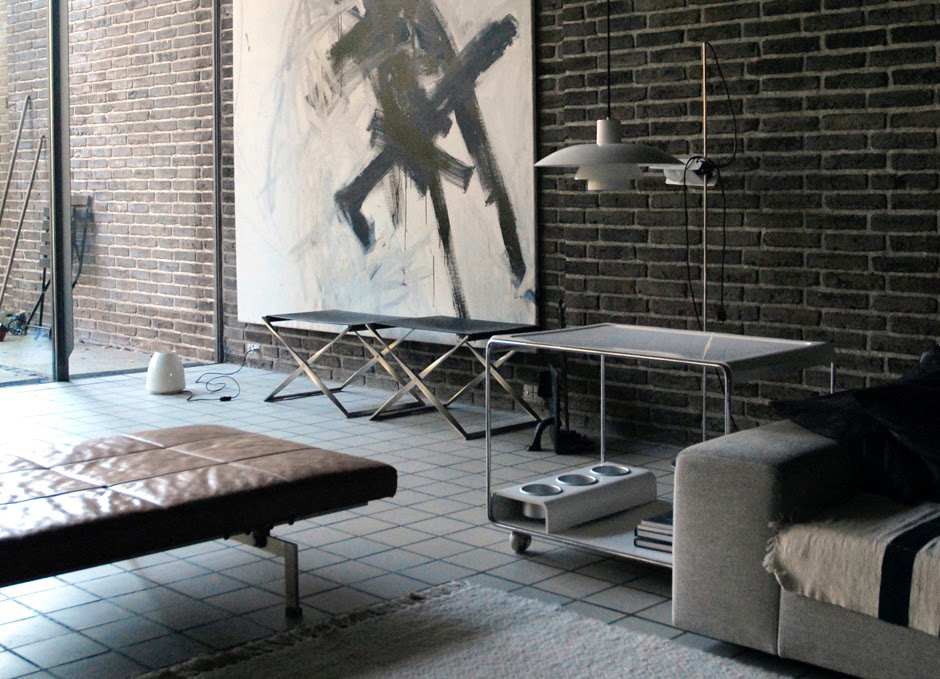 He thought at times that his house “is damn strange box to be living in … but it doesn’t last long“. The house is magnificent.Enjoy. 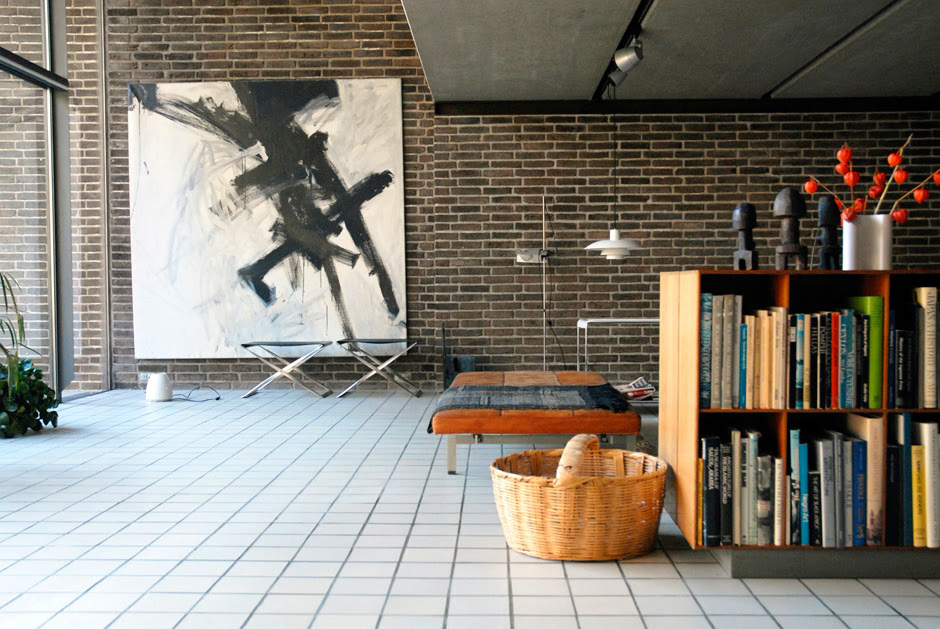 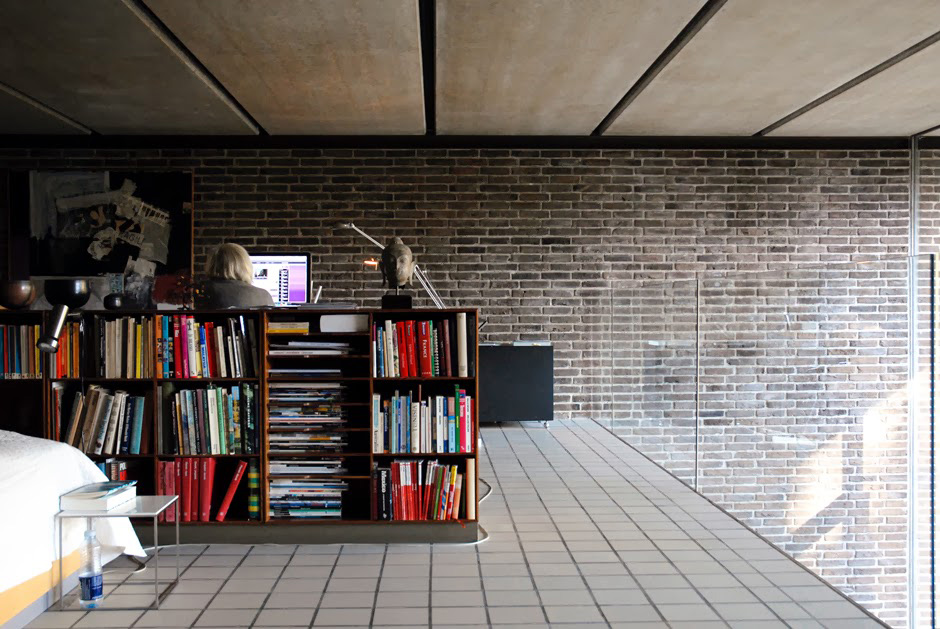 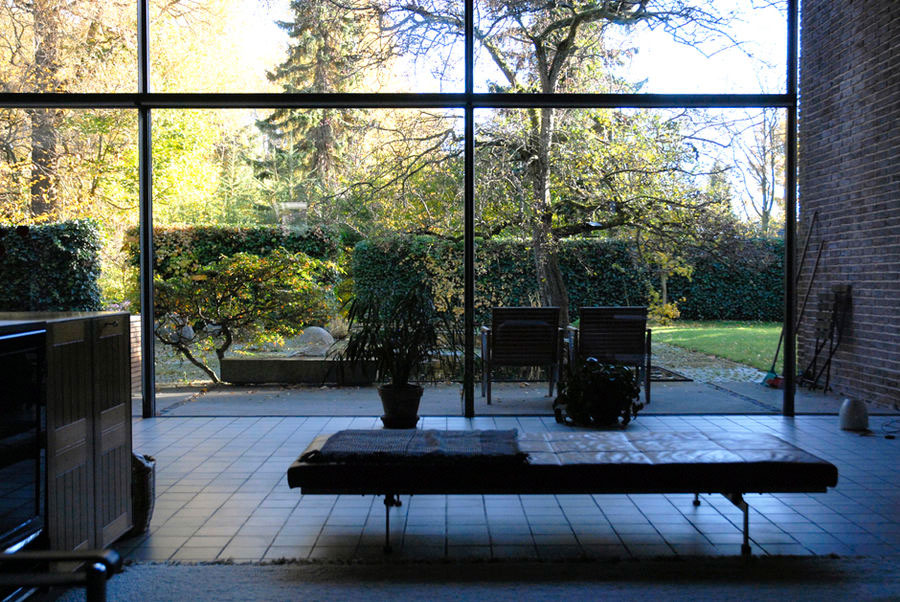 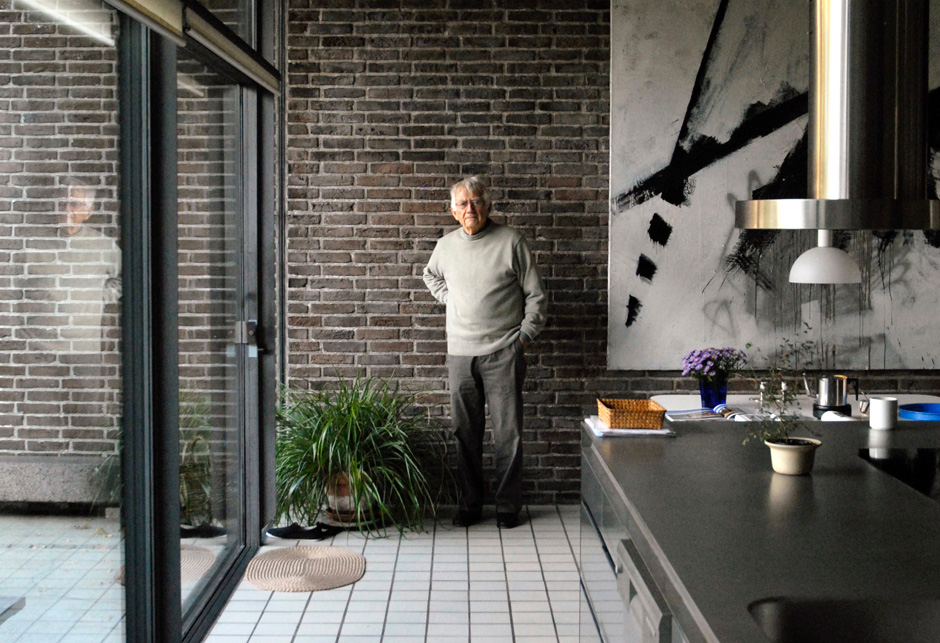 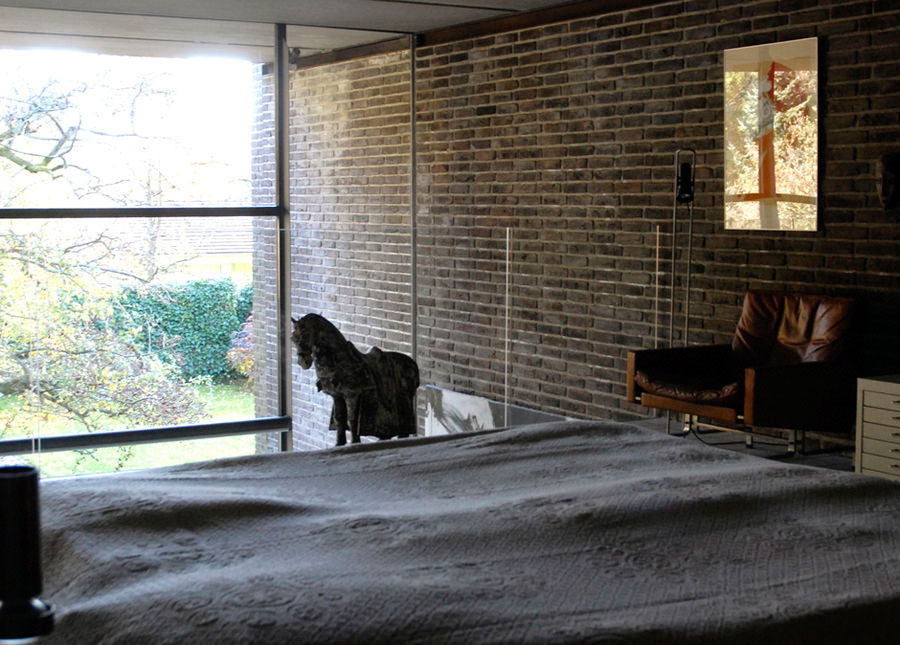 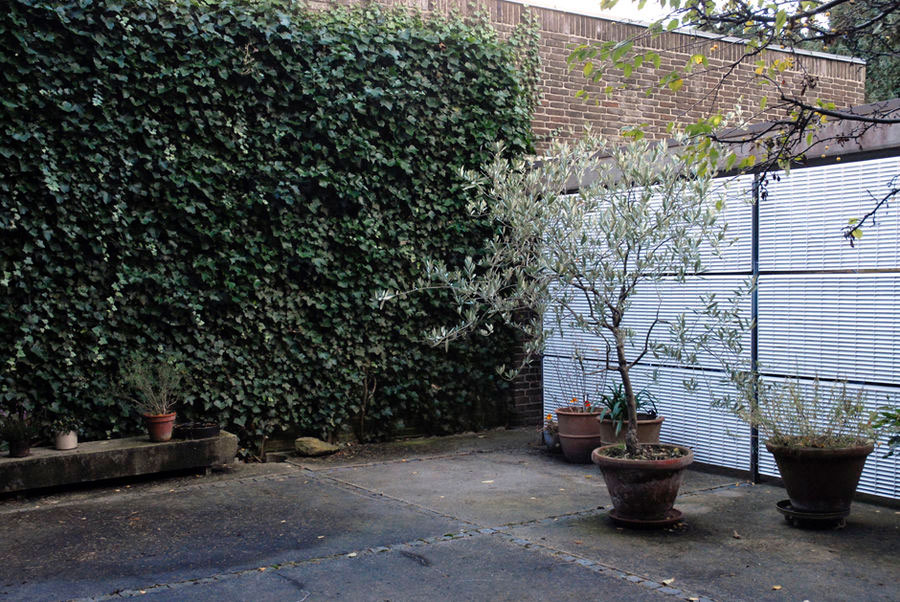