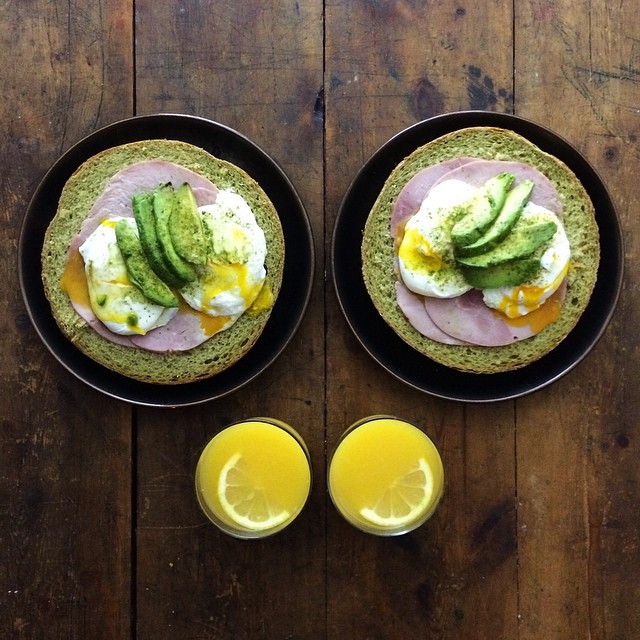 Michael Zee, an educational officer at a museum, cooked a breakfast for his friend Mark van Beek, a menswear designer, last spring. It was not just plain breakfast, rather was a (super) symmetrical breakfast comprised of an omelette, avocado, salami and fruit juice. It was not until the breakfast was served that he realised the symmetrical form of it. It was photographed and shared online with wide success. From then one a consistent series of symmetrical breakfasts for a whole year missing none were created! 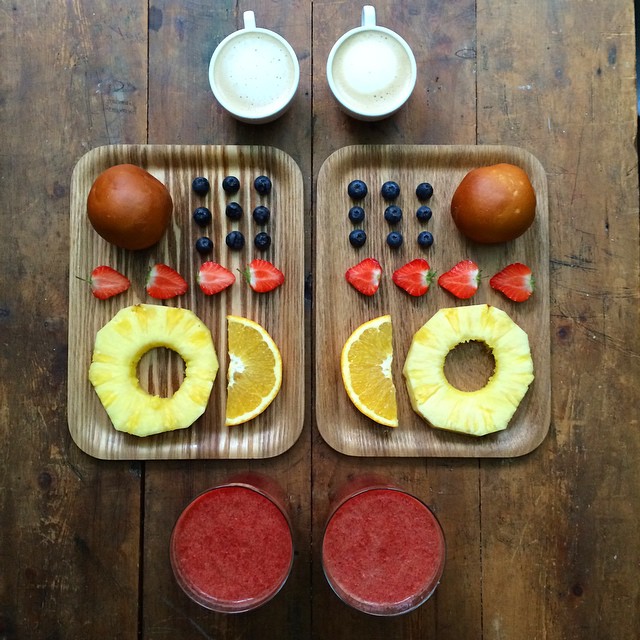 Zee makes the breakfast, van Beek eats them. They have been in this project even while on vacation recently in France, Italy and Japan. “I have learned that anything can be breakfast,” Zee explains. “Not everyone eats toast or cereal, and I really want to reflect that“. There are plans to expand their project to a cafe or restaurant in London, where they reside. They also need to write a cookbook. Consistency is always a key for successful projects, and this project is indeed successful. Enjoy. 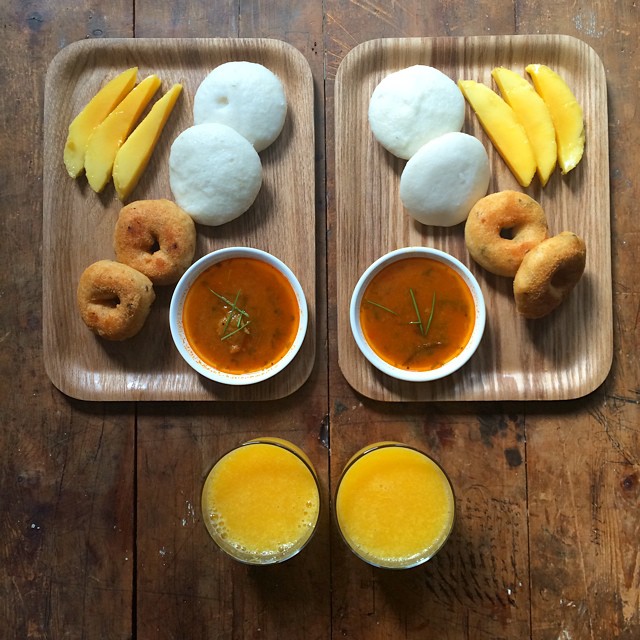 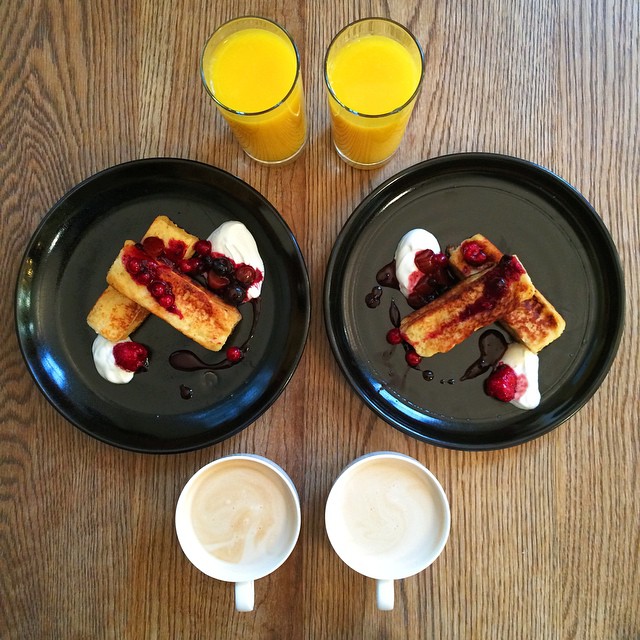 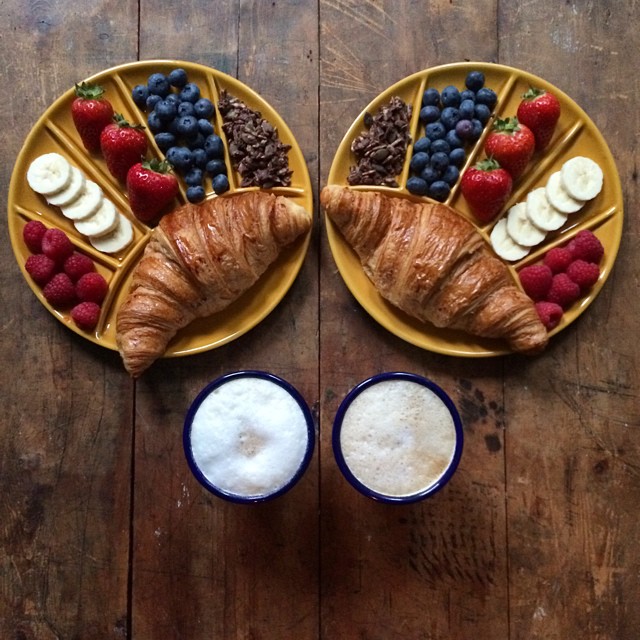 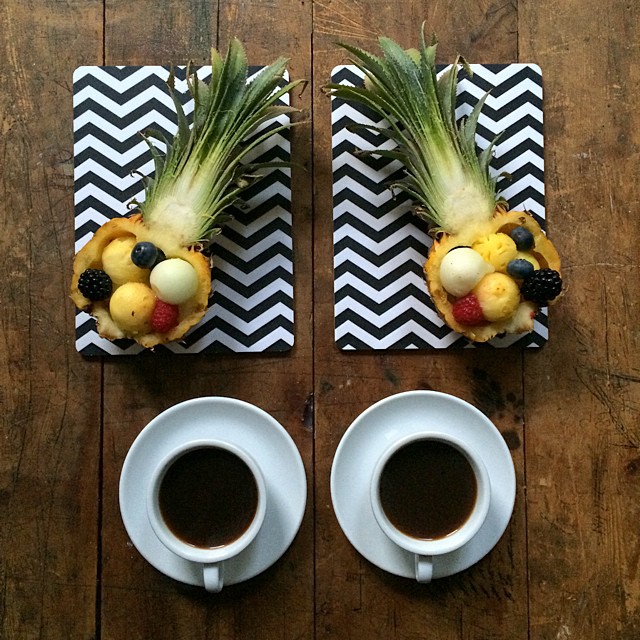 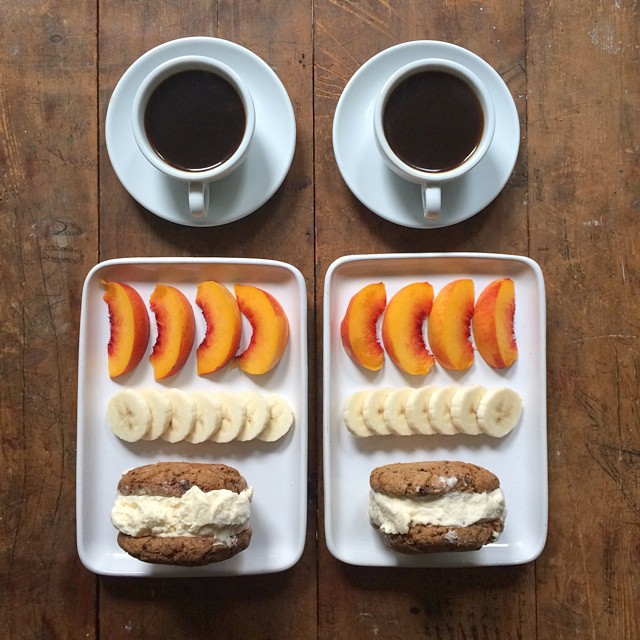 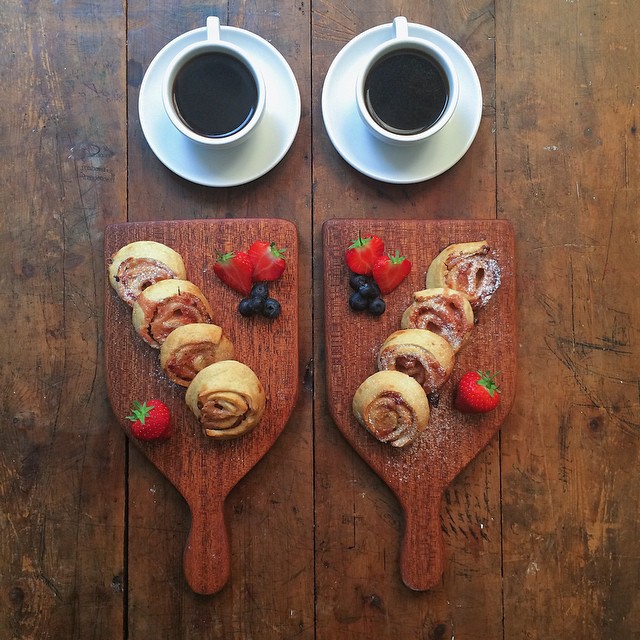 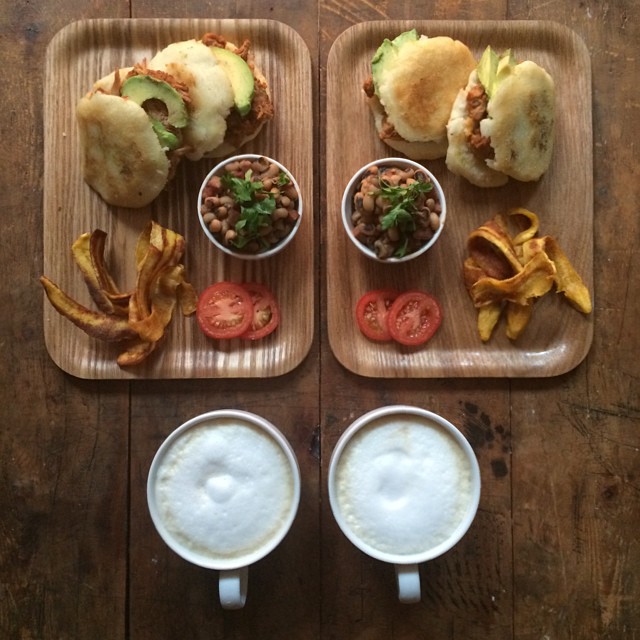 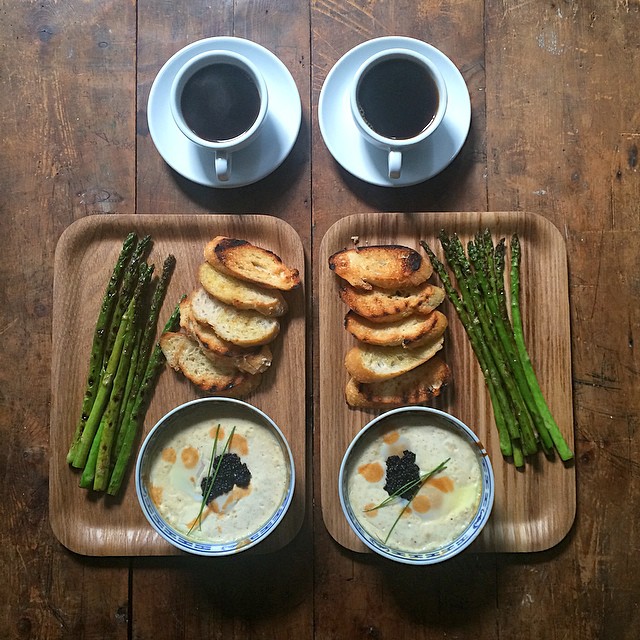 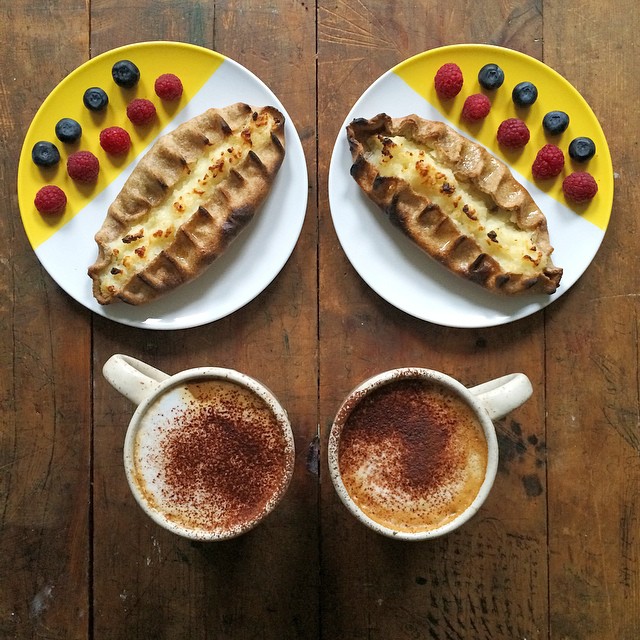 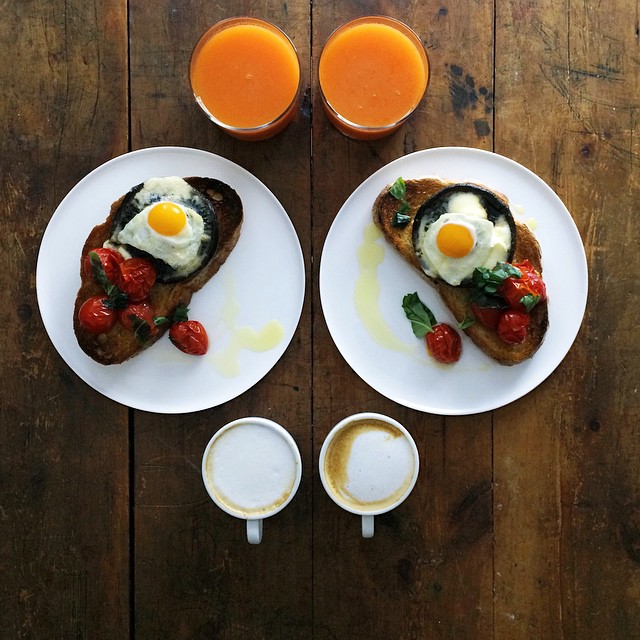 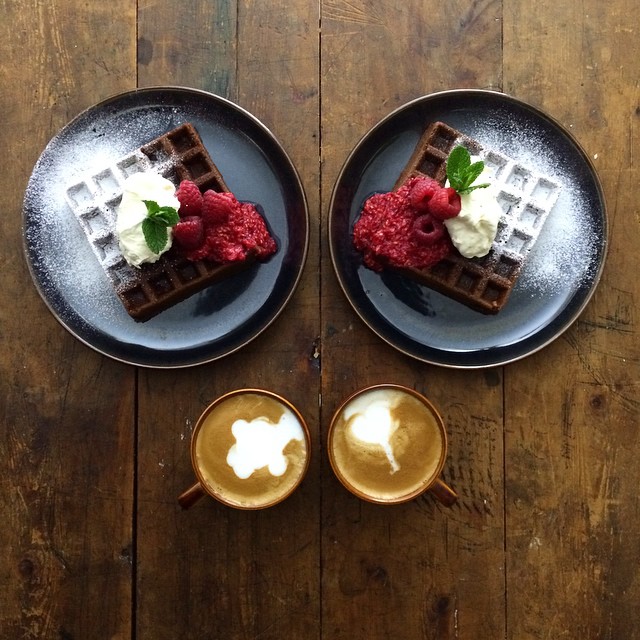 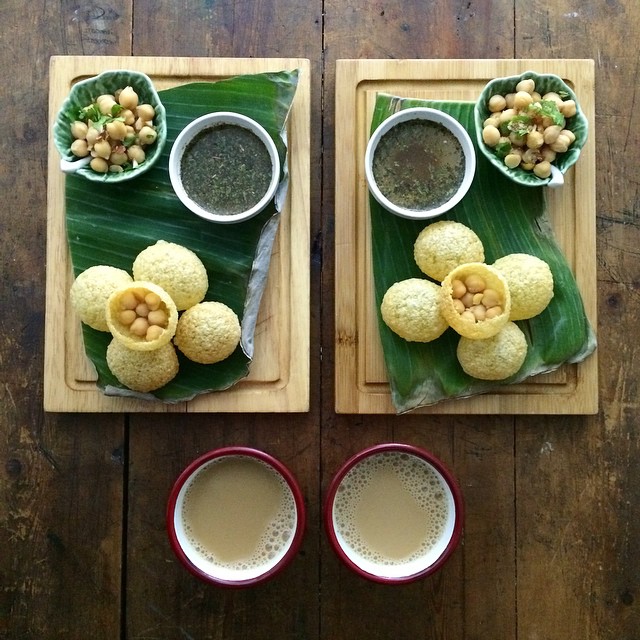 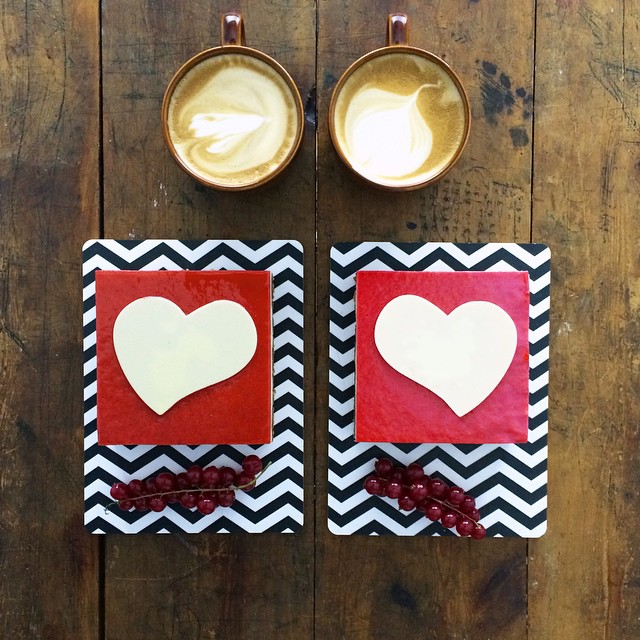