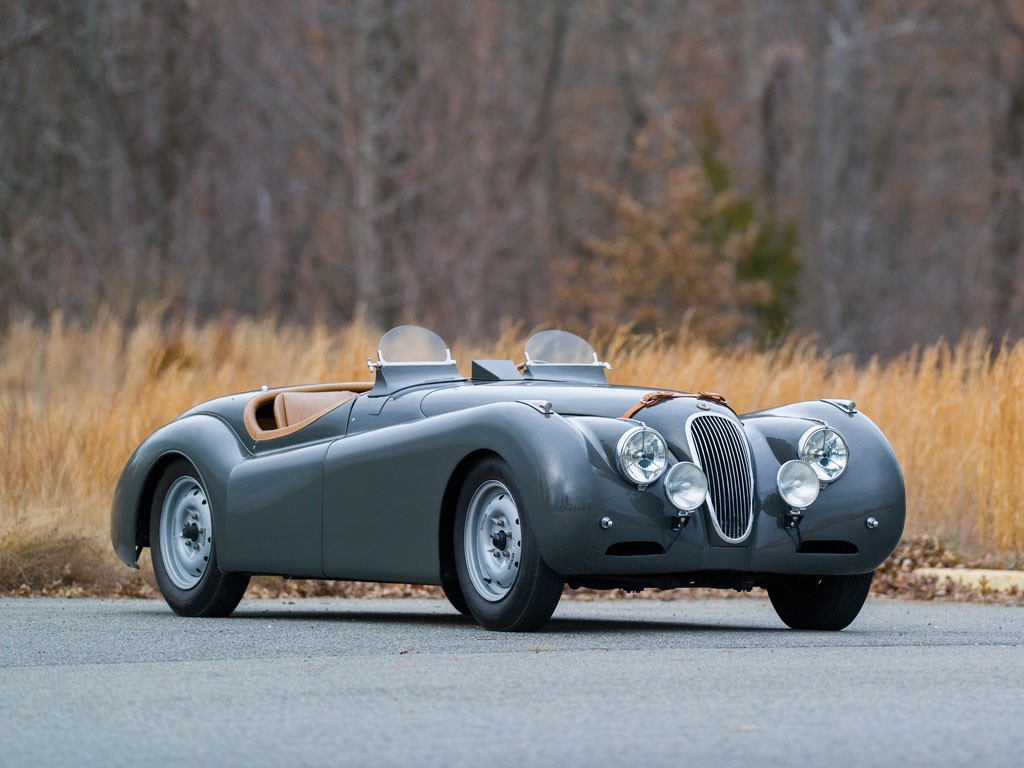 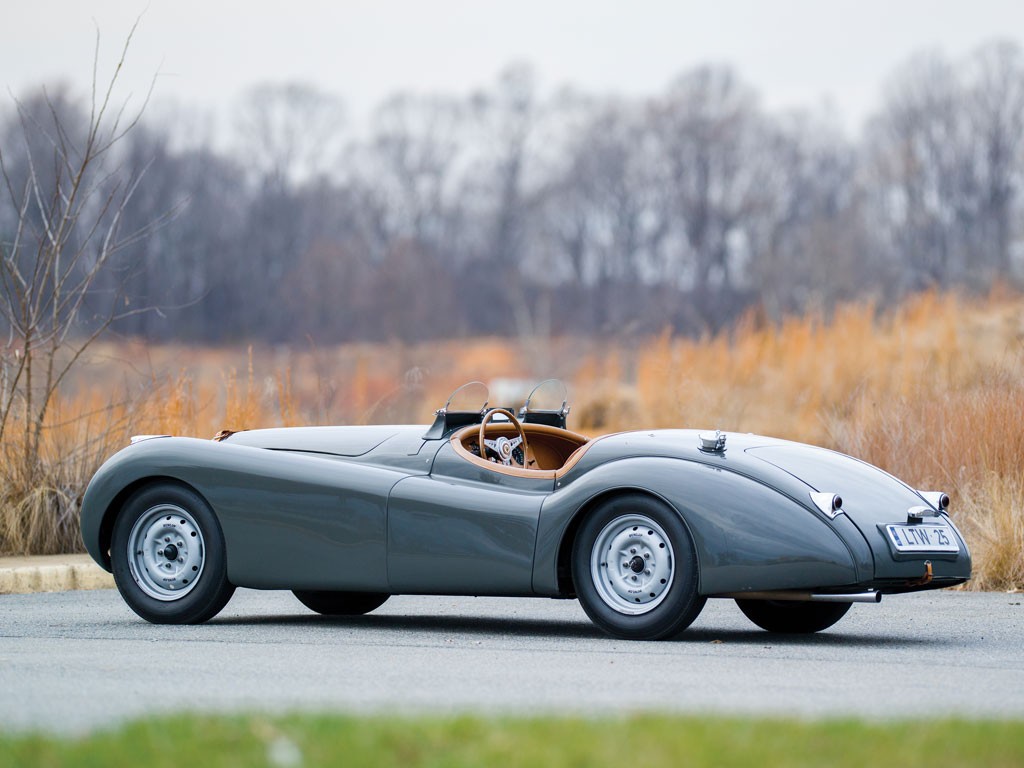 The car is going to be exhibited, and most probably sold, in March’s auction, in Amelia Island, Florida. The same car a year earlier was sold for almost half a million. The date of the auction is on Saturday, March 14, 2015. Let’s see how this is going to be sold, far more the original price in 1949 that was $4,000. Enjoy. 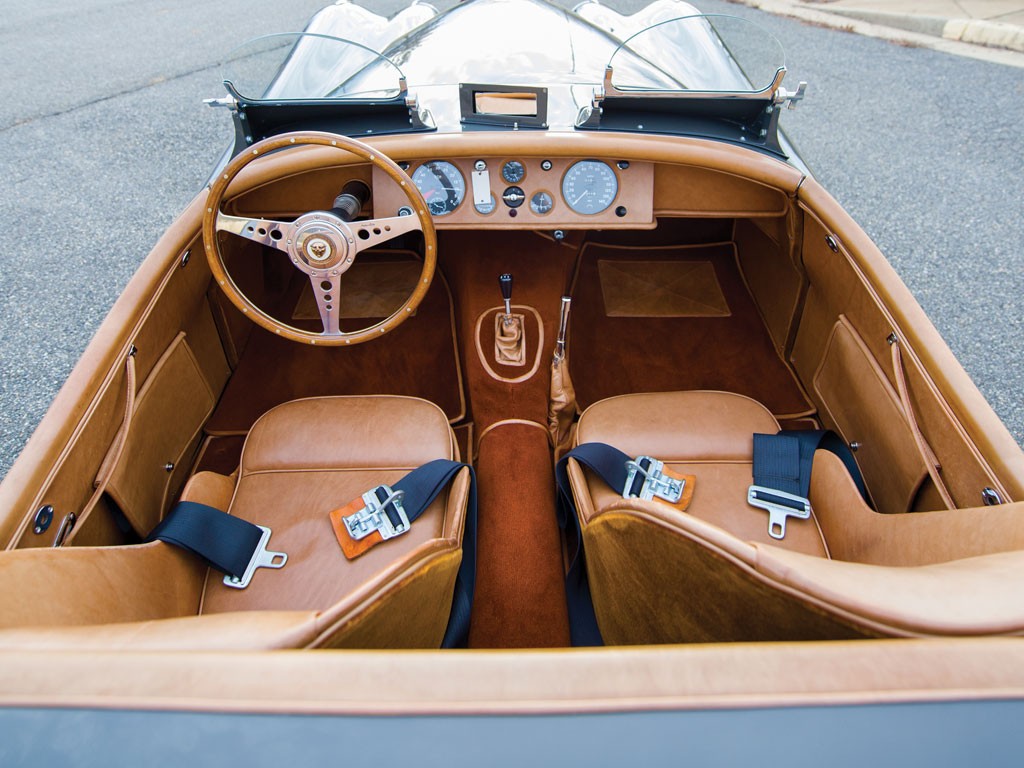 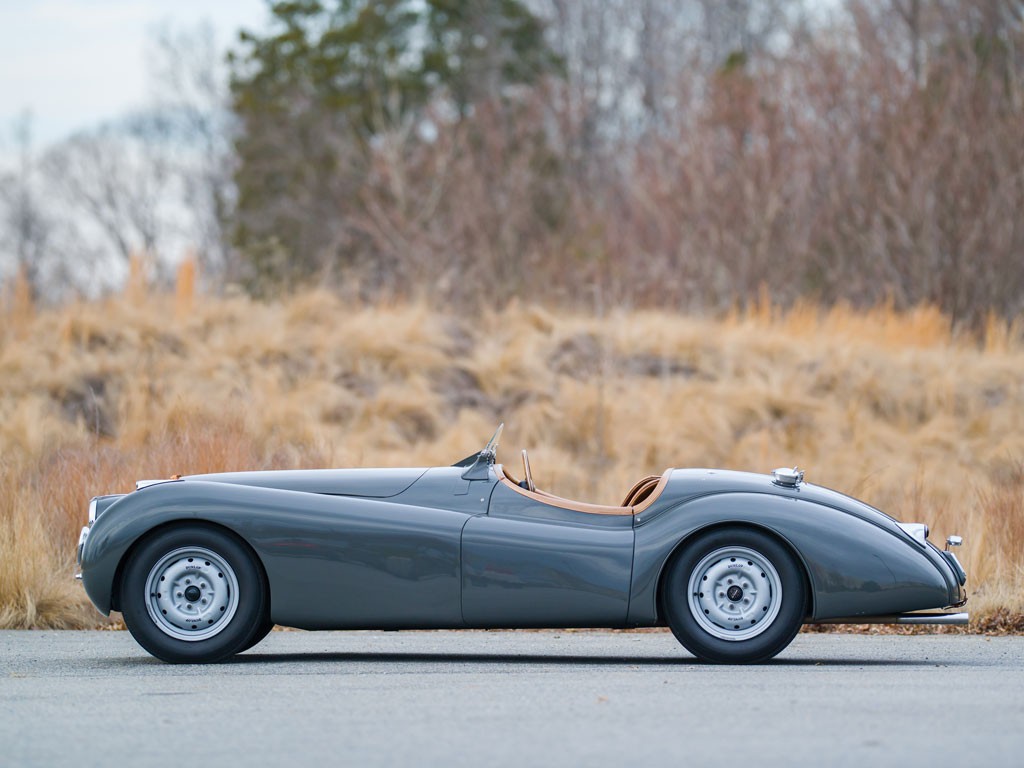 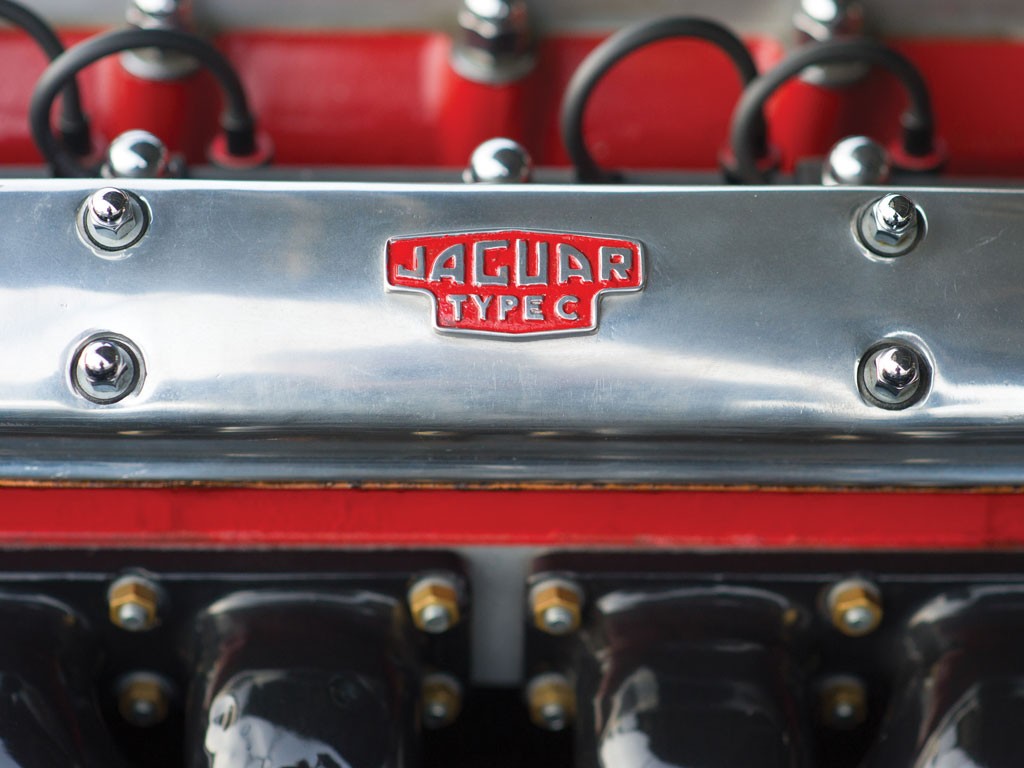 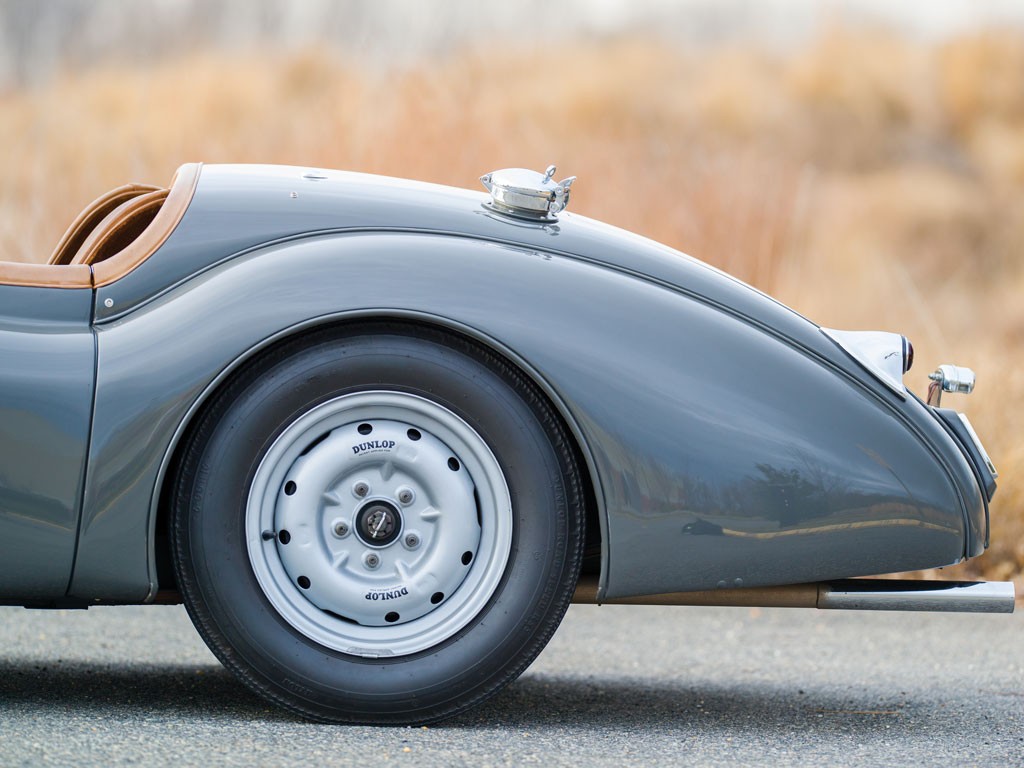 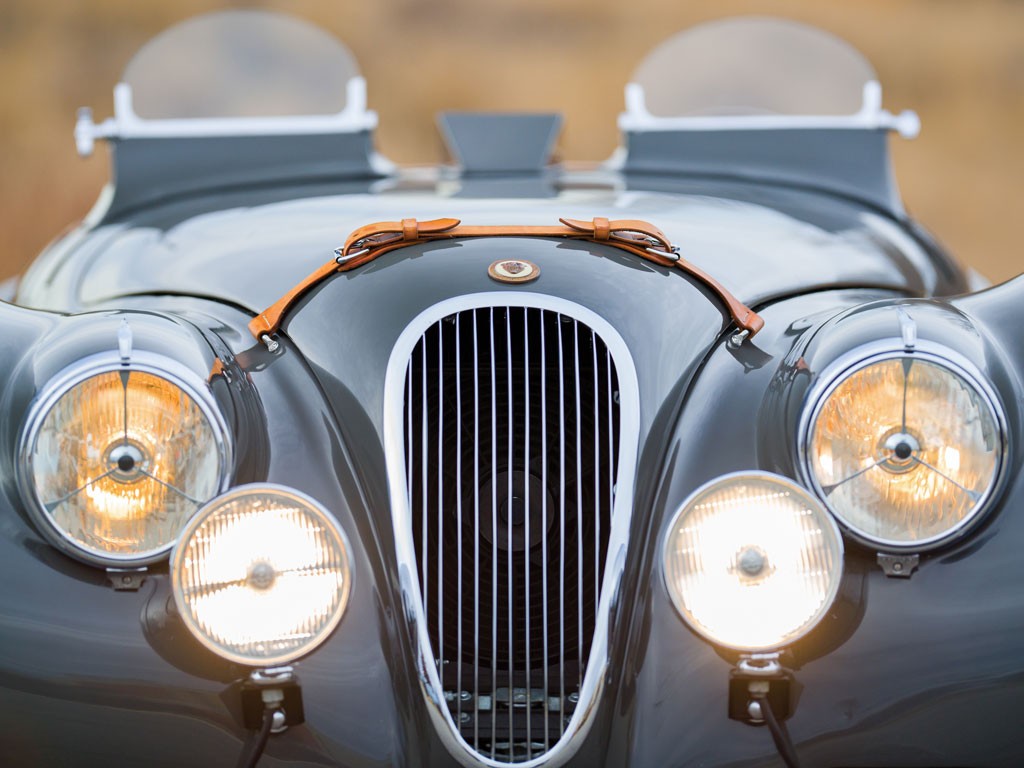 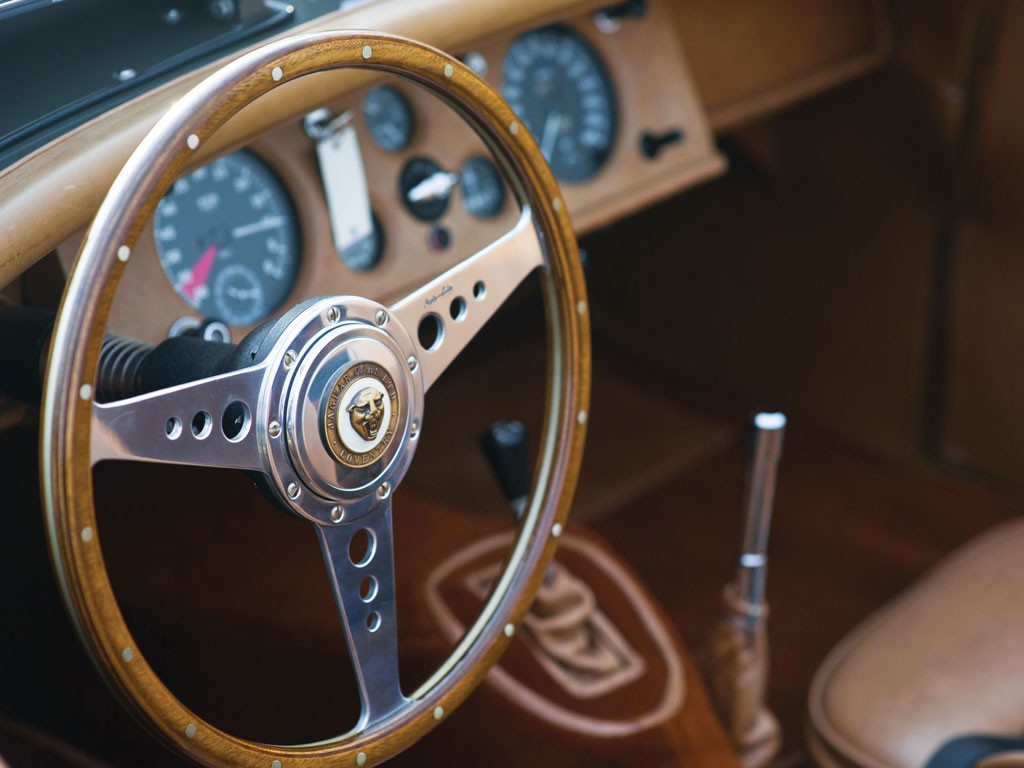 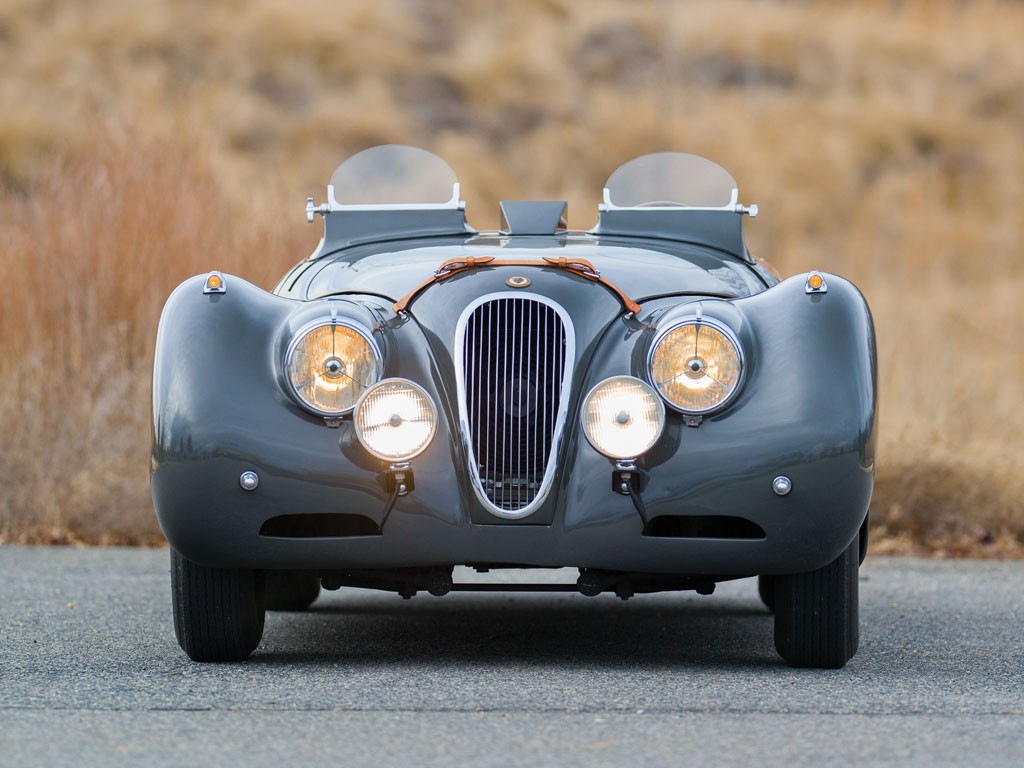 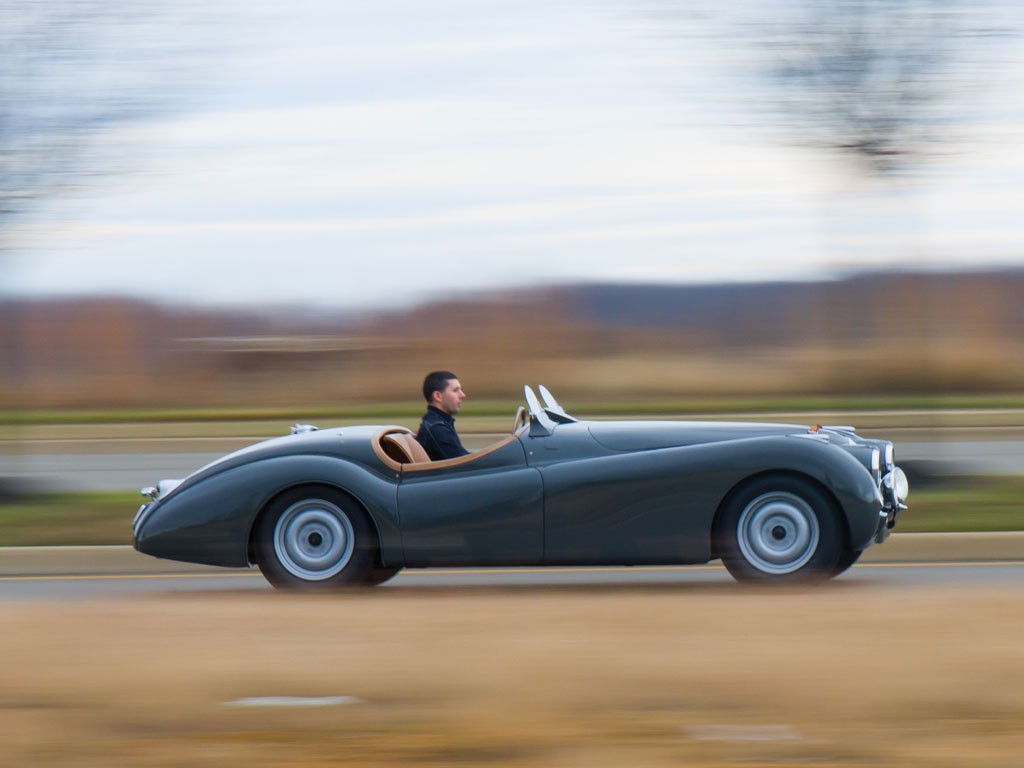 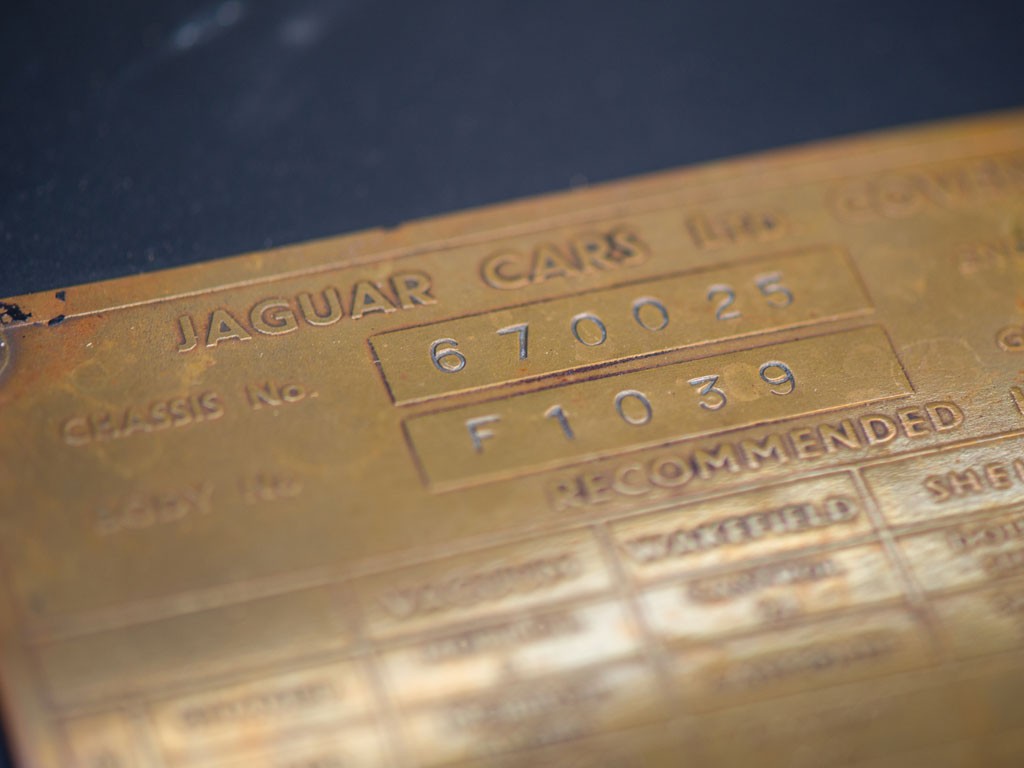 ← Song 56: The Who – My Generation [OST Quadrophenia]
Philip Miller Photography →